The latest remake in the Resident Evil series, Resident Evil 0 HD will be arriving to all consoles on January 2016. Here’s what to expect! 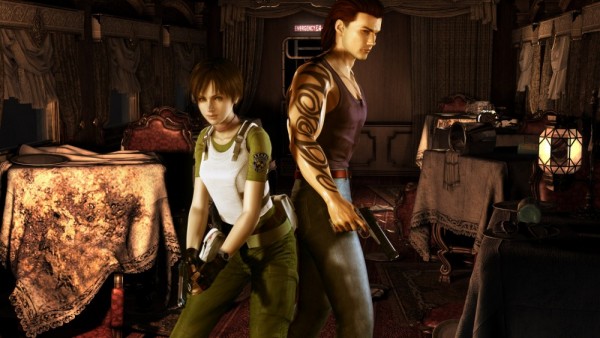 The next remaster in the Resident Evil series, Resident Evil 0 HD, has a release date set for next January. This new edition of the former Gamecube exclusive comes with several new features and interesting new details. Resident Evil 0 HD is going to have a full facelift, as the Capcom team confirmed, and it is going to be available for PlayStation 3, PlayStation 4, Xbox 360, Xbox One and PC starting on January 19th 2016, at a starting price of $19.99. This new version comes with some very interesting new content for everyone who pre-orders the game – mainly, a new set of outfits for both main characters Rebecca Chambers and Billy Coen who became fan favorites although they never starred another game afterwards. These new costumes are weird to say the least, as seeing Rebecca killing zombies while dressed as a cheerleader (very Lollipop Chainsaw-like) while Billy, instead of his prison outfit, has a full mercenary outfit available to him. 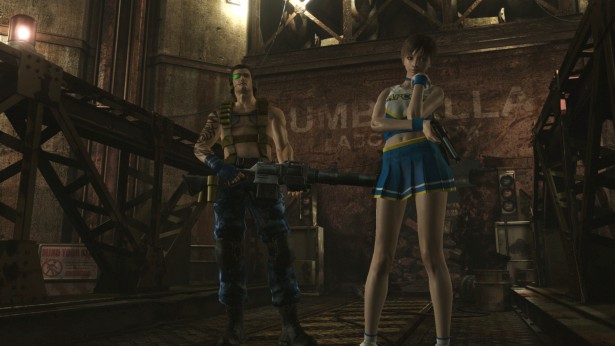 The new Resident Evil 0 HD Remaster will come with enhanced graphics in every sense as well as a new control scheme adapted to the new generation of consoles. What’s more, on January 19th (the official release date of the digital version) you will also be able to buy the Resident Evil 1 Remake, or both games as part of the Resident Evil Origins Collection

, if for whatever reason you haven’t played it yet (you totally should). Whatever the case may be, these new releases of the very first few Resident Evil games fill us with wonderful nostalgia and a desire to slay some zombies in some over the top sequences. Check out what this remake looks like below these lines!

The last few years haven’t been very kind for the Resident Evil franchise, but now Capcom seems decided to rekindle the flame looking back at the few last games that were universally praised. Now that they seem to be getting their game face ready for all these new titles and games, we find ourselves kind of excited for whatever the future holds. Their next immediate project after this release seems to be a full remake of Resident Evil 2, acclaimed by some as the best entry in the series, but after that, who knows? Maybe we will see a new, numbered Resident Evil game that is actually really, really good!

Be social! Follow Xbox Freedom on Facebook and Twitter, and read more related stories at Xbox One Isn’t the Last Microsoft Console and The Witcher 3: First Images of Blood And Wine Revealed.