Whether it’s going to be called Xbox Two or something else, it’s pretty safe to say the Xbox One isn’t the last console Microsoft make of what might be referred to as the Xbox family. 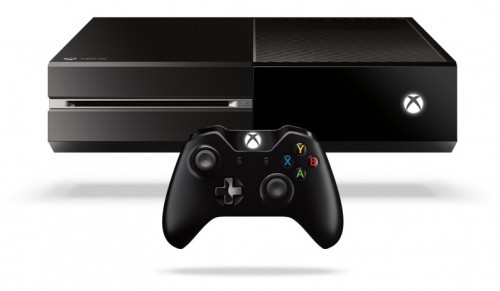 There’s a trend in gaming and generally in entertainment that pushes the entire industry towards streaming which means that eventually, the Xbox, PlayStation and Nintendo brands will only represent software that lives inside of an ecosystem. But there’s enough time before that happen, and why not release another console during that window?

Xbox Two or Xbox 1080 is probably still something that’s being worked on with hardly any leaks coming from the Microsoft labs regarding the development and current situation of the next Xbox console, probably the last before the entire industry is completely changed.

There was a Phil Spencer (head of Xbox) interview as part of a story about the Xbox lagging behind the PlayStation since the consoles released their latest machines, and the attempt of Microsoft to regain its standing in the gaming world.

Among the many things he said about the company’s plans regarding acquisition and strategy, he didn’t shy or hide away from the question about the next console, affirming that there will definitely be one.

For more on the next Xbox Box, check out another Xbox Two rumor that’s been floating around for a while. If you’re looking for a new console during this holiday season, you ain’t going to find a better deal than this on the Xbox One.