The holiday period and especially Cyber Monday is great for picking up video games at excellent prices, and Amazon are offering some excellent deals on Xbox One and crossover titles like Madden NFL 16, Gears of War, NBA 2K16 and The Witcher 3: Wild Hunt. 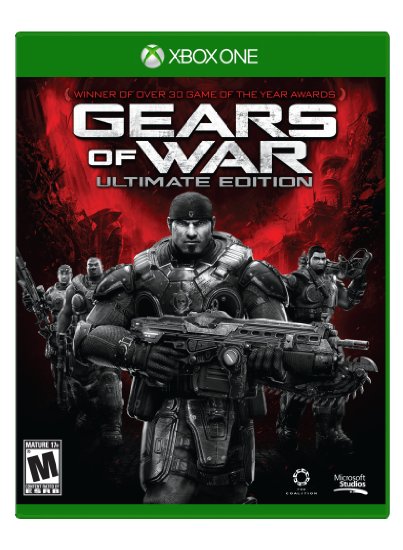 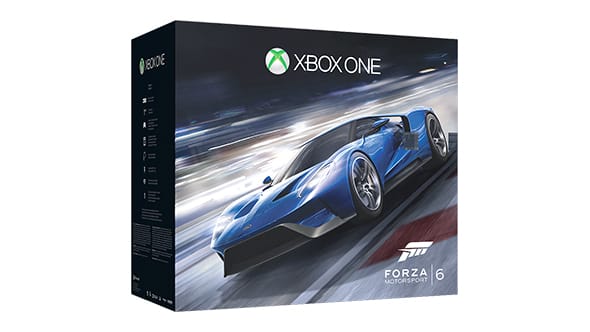 The sixth installment in the driving simulation brings the most realistic wet driving conditions ever on a console or computer. It’s available for $49.99 instead of $59.99 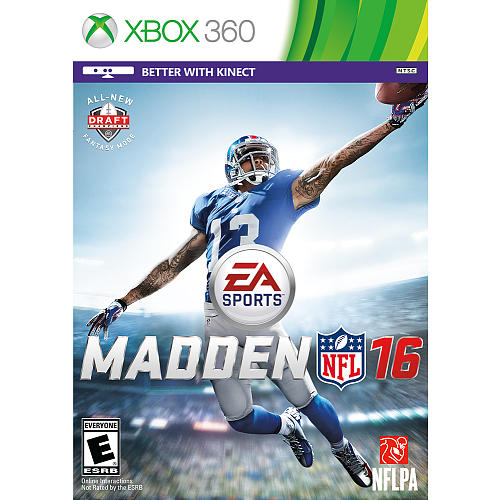 Madden is Madden, the ultimate NFL experience, becoming more realistic and fun to play each year. You can get it for $46.98 instead of $59.99. 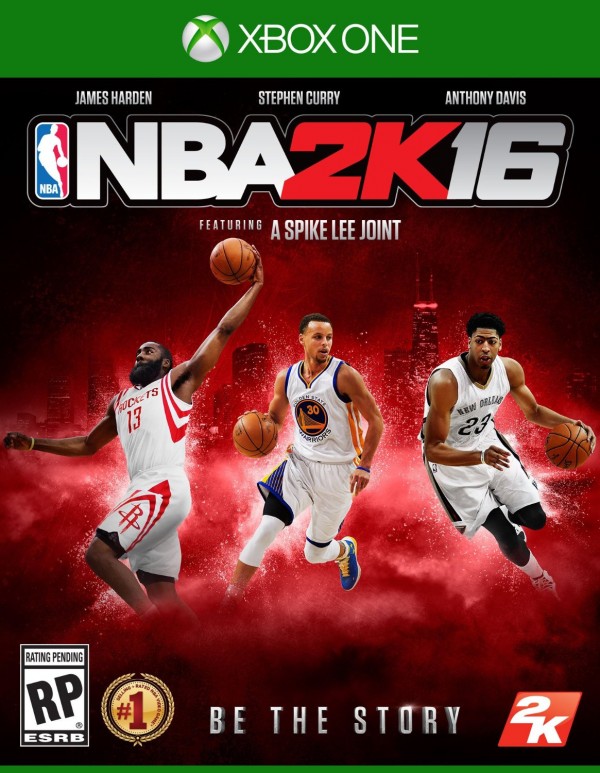 Sticking with sports, NBA 2k16 is the next chapter in the leading NBA video game franchise, this time with Spike Lee helping bring the story section of the game to a whole new level. It’s available for $49.99 instead of $59.99. 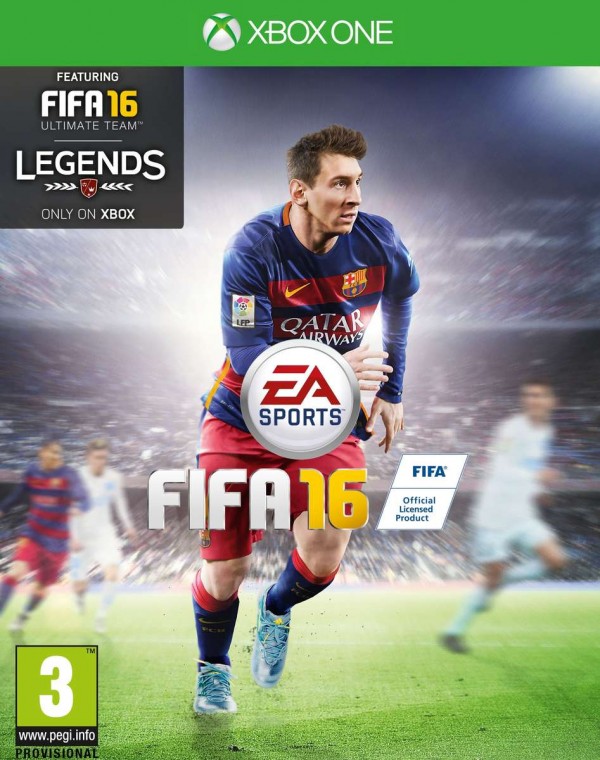 A more advanced and intelligent soccer simulation than ever before, FIFA 16 is also the first time Women’s national teams are introduced to the game. You can get it for $46.98 instead of $59.99. 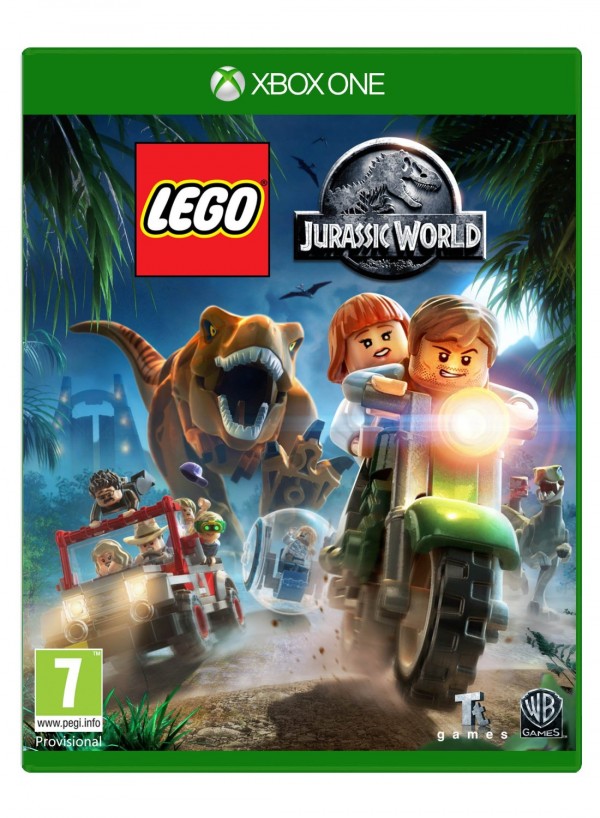 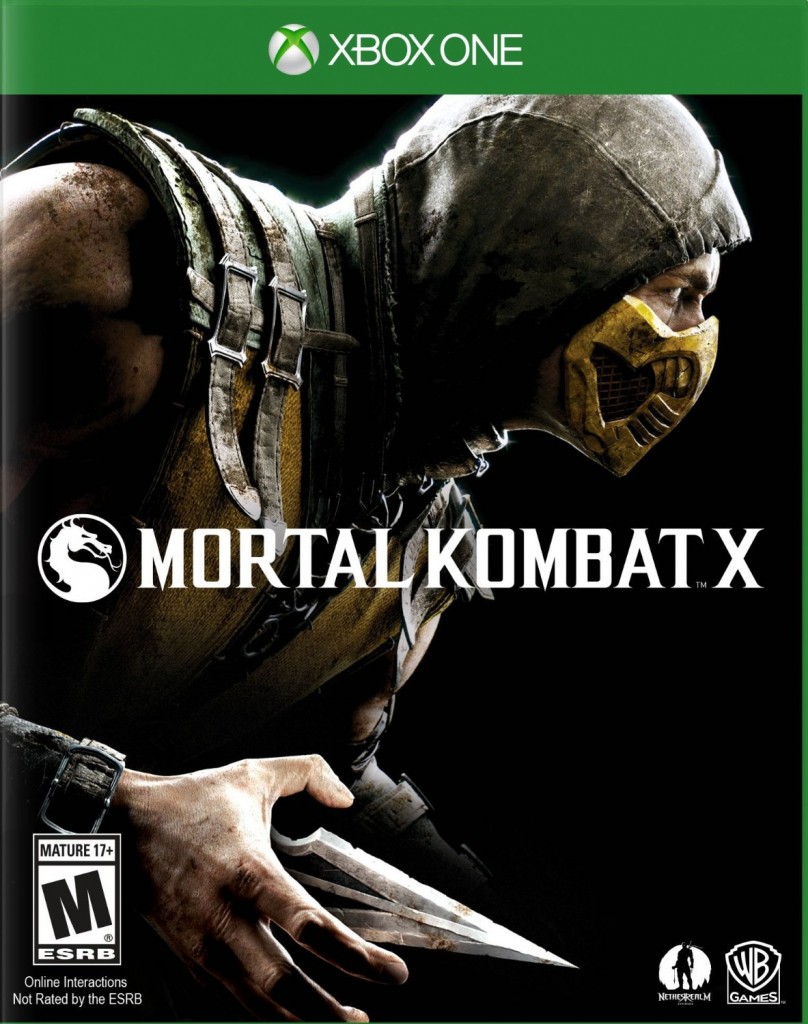 There’s nothing quite like beating your friends up without actually inflicting damage (unless they take video games very very seriously, which a lot of us do). MKX is available for $29.99 instead of $49.99. 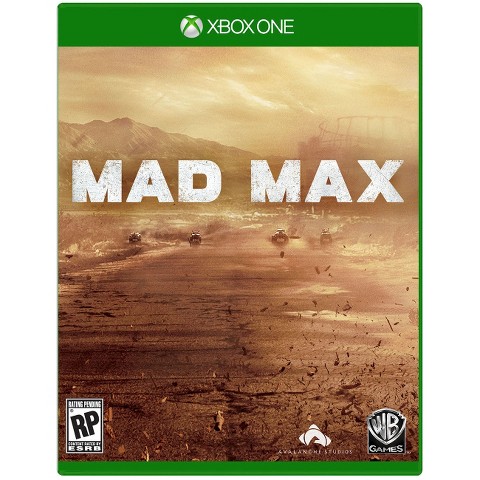 The video game of the best action film in years does a good job of capturing the atmosphere and hectic pace of the movie, making for one exhilarating ride. It’s on sale for $29.99 instead of $59.99. 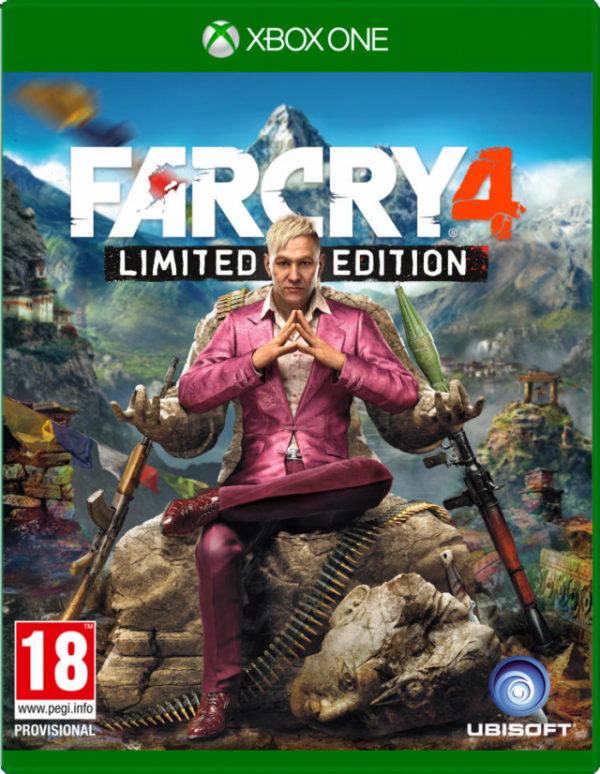 One of the most immersive open world games in the last few years, Far Cry is one of those experiences that you always go back to once in awhile, long after completing the game. It’s going for $14.98 instead of $39.99. 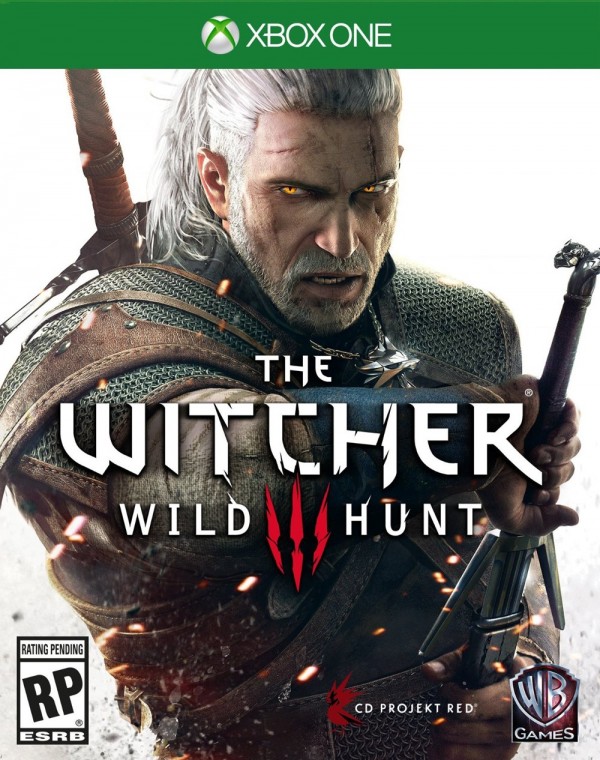 Even without playing the previous games or reading the books (highly recommended by the way), The Witcher 3: Wild Hunt is simply one of the best video games in years, and picking up all the awards at the moment for 2015. It’s available for $29.99 instead of $49.99.