With No Man’s Sky already out on the PlayStation and soon to be out on the PC, we thought it’s a good opportunity to go over our top 5 in Space Exploration video games, which usually combine with some sort of builder-engineer mode or RPGs.

A MMORPG which will soon be available on both the Xbox One and the PS4 (already on the PC), Stat Trek Online isn’t a perfect game, but what it does very well is space combat and exploration, with building a crew and crafting materials also a nice way to escape the harsh reality of your own life. For those who haven’t tried it yet, it’s available on amazon.

A game and series that’s much bigger than just a video game, Mass Effect is also more than space exploration: It’s a third person shooter and action RPG, but there’s no doubt that exploring the vast universe created by BioWare, with weird species all over the milky way and notes all over the planets and people you encounter make it a game that isn’t about exploring a universe, but does that aspect very well. With Andromeda coming out in 2017, maybe it’s time to play the first three main installments? They’re available on Xbox, PlayStation and the PC. 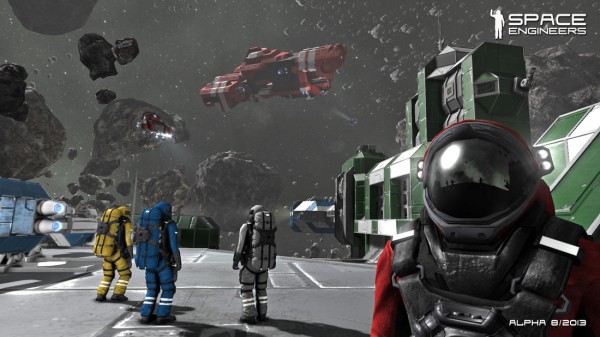 Developed by Keen Software House, it’s been described as Minecraft in space. It’s a sandbox game which is still in development, which allows you to mine planets or material in order to build ships and space stations, which then calls you to harvest other resources for power to keep your constructions running. It’s available on the PC and the Xbox (but not yet). 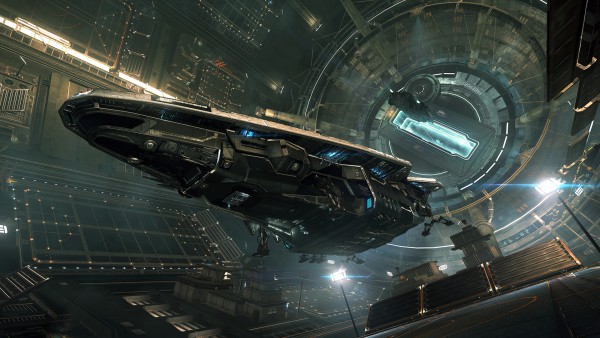 The fourth in the series of Elite video games, and a sequel to Frontier: First Encounters (Elite III to some). Of all the games, it probably is the closest to pure space exploration, as you begin with a small ship, some cash, and set out to make your own destiny in an online universe that has 400 billion star systems with their own orbital patterns. It’s available for the PC and the Xbox 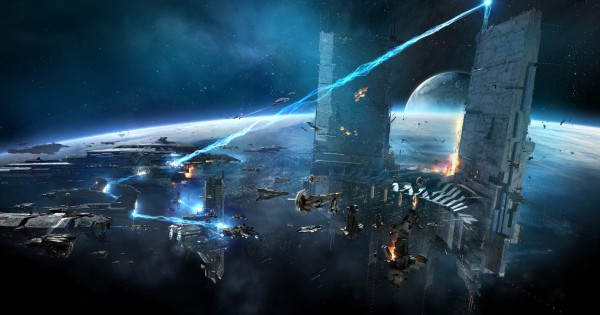 The best MMORPG ever made in my opinion, the universe of EVE online has existed since 2003, and is still going strong. There’s a gigantic universe for players to explore, conquer and work. It’s a game that consumes you like no other, with what players do being the power that drives stories, some of them so epic and long that books have been written about them. If you’re not afraid of getting addicted, give it a try. It’s only available on the PC.