Black Friday still isn’t here, but deals for gaming consoles are already on their way. One such deal is a special edition bundle that includes the Xbox One & Battlefield 1, one of the best first-person shooters in recent years.

The special edition bundle offered by Amazon gives you a $50 discount from the original price, $299 instead of $349. Going by what happened last year, I’m not sure Black Friday itself will offer deals that are better than this one, so it might be worth buying even before the official sales madness begins. 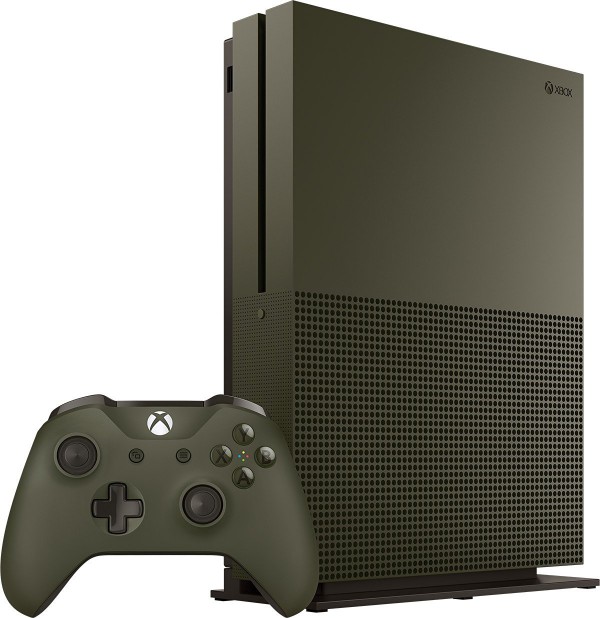 The special bundle includes the Xbox One console in its 1TB version and a digital download of Battlefield 1, the fifth game in the main Battlefield series, which came out just last month to incredible reviews and sales, already winning a number of awards for best action game of 2016.

Besides the Xbox console and the game, the bundle includes a military green stand and controller, HDMI capable enabling 4K and a 14-day Xbox Live Gold trial. The game includes the Hellfighter, Red Baron and Lawrence of Arabia packs, along with a new visual appearance for the Behemoths and five battle backs. 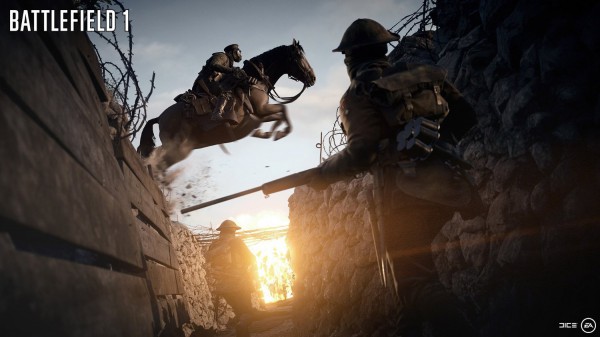 Battlefield 1, if you haven’t heard of it already (which I doubt if you’re on this post) is a first-person shooter that takes place in World War I and is inspired by historic events. The game includes a larger campaign mode with more environments than the previous installments in the series, including more options to complete levels. Battlefield 1‘s multiplayer features four pickable classes, three spawn-based class, and one pick-up based class.

There are other Xbox One bundles out there, most of them with older games, or simply inferior ones. You can go over them before making your final choice for the Xbox One bundle to buy, which will also enable you to watch and stream content at 4K, making this much more than just a “simple” video game console.