Xbox Two Might Come Out Before the end of the Decade

Things keep moving forward, and although the Xbox One and the PlayStation 4 haven’t been around for that long, we might get a new generation of consoles, which means Xbox Two and PlayStation 5, a lot sooner than anyone imagined. 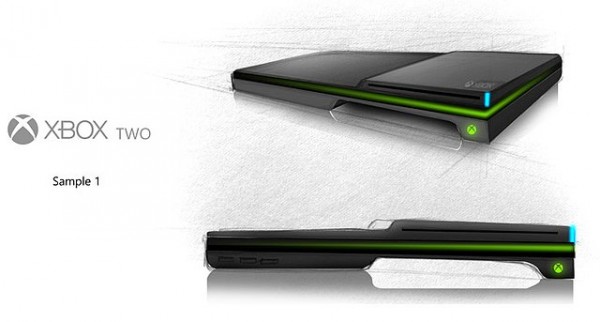 The first reason is that by 2020, both the PS4 and the Xbox One will be out of date technology-wise. AMD is planning to offer a huge boost for both consoles. It’ll be essential because of 4k gaming, which its products should be considered mainstream by the team the new generation of consoles hit the stores.

Right now, they don’t have the capabilities to deal with this resolution, not possession the processing power for it. Some have even suggested it could be as early as 2018 when the new consoles are revealed, which coincides with the sixth GTA game by Rockstar, if rumors are to be believed.

Both the PS4 and Xbox One use custom AMD APUs based on the Jaguar microarchitecture. AMD has offered a platform which has enabled the cross-platform development of games to be carried out smoothly, ensuring the company will remain part of the manufacturing processes related to both the PlayStation 5 and Xbox Two. 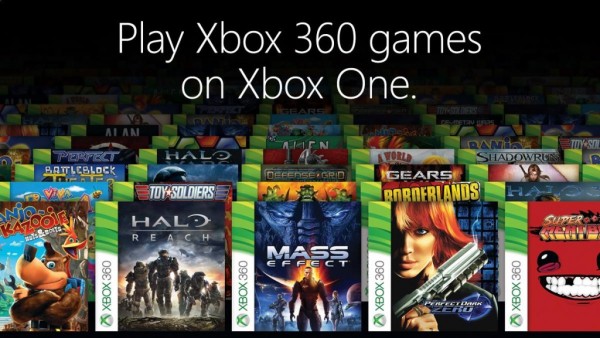 One of the burning issues for gamers with the current consoles, and in this case, might be possible from day one with the Xbox Two. The movement towards x86 architecture which will stick around for the next generation as well should ensure that PS4 and Xbox One games will continue to work on the new hardware.

An interesting point regarding the next generation of consoles might be the shorter lifespan and the practicality of manufacturing them. Ben Wilson, editor of the official PlayStation Magazine, has suggested that the PlayStation 5 will be equipped with a new streaming service, and that this will revolutionize the way that the Sony machine operates. Microsoft is heading in the same direction.

Emmett Shear, an executive from Twitch, said on interview with The Guardian suggested it would be a sensible move for both Sony and Microsoft to convert their next generation hardware into set-top boxes. Both consoles will still retain physical media, but the disc drive is slowly going away. Still, console game owners are still notoriously attached to the concept of the physical disc. Steam has proven to be incredibly popular, but we’re still far away from downloadable media-only gaming.

Be social! Follow Xbox Freedom on Facebook and Twitter, and read more related stories at 12 Essential Accessories For The Xbox One 2015 or Fallout 4: How to get the X-01 Power Armor.