The Xbox One, the most consumer friendly console in the market right now is heading to a fantastic holiday season, with some of the cheapest prices in recent memory. One of the best deals we have heard of comes straight from Major Nelson‘s twitter feed, where he explains that the Xbox One will be lower than ever before, and dozens of games will be discounted up to 60% so you can celebrate the holidays proper. Read all the scoop here! 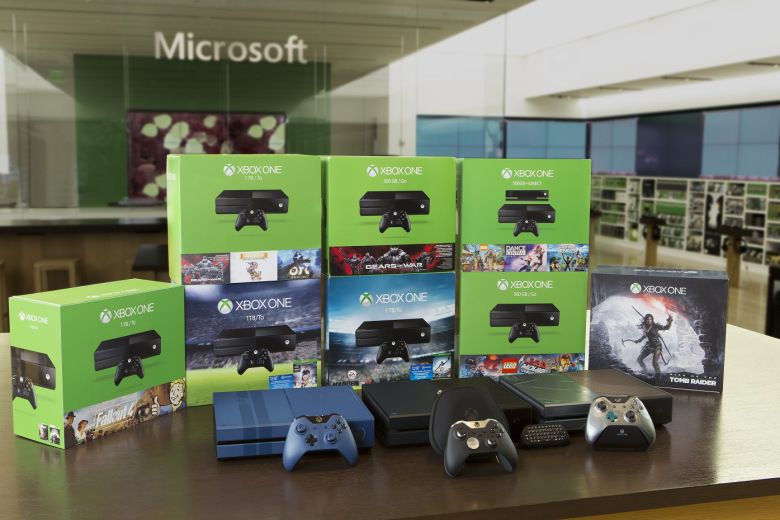 Starting on Thursday, Nov. 26 through Monday, Nov. 30, several bundles with some of the best games available on the Xbox One will be on sale starting at $299, the lowest price the Xbox One has ever had. These bundles include:

Other available bundles (although not as cheap) include:

Stay sharp and don’t stop looking for deals, for this is the season to finally make the jump to the newest generation of consoles. And believe us, after playing some of the most recent games including Rise of the Tomb Raider, Fallout 4 or Metal Gear Solid V, you will see how much better these new machines are, and how upgrading is absolutely worth it, especially now that the Xbox One can do backwards compatibility.

Be social! Follow Xbox Freedom on Facebook and Twitter, and read more related stories at 12 Essential Accessories For The Xbox One 2015 and Free game when you buy an XBox One – Valid 11/15-11/21.