Black Friday 2015: Get A Free Game When You Purchase An XBox One At Target

This is a fantastic season to buy an Xbox One, and that goes especially if you’re a Target shopper. Check out their latest deal below these lines. 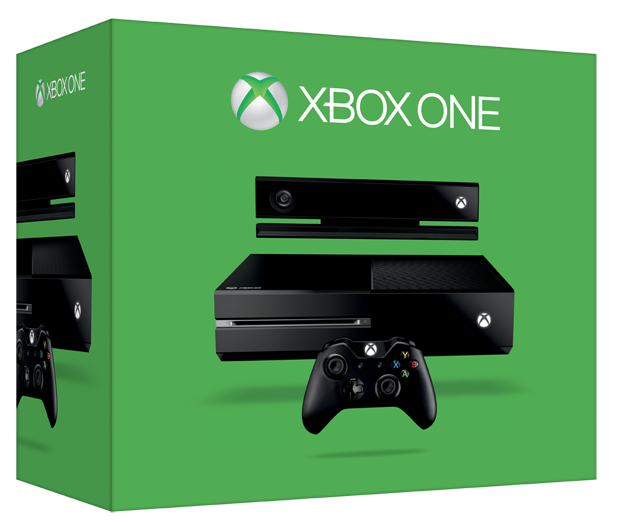 If anyone had been waiting to make the jump to the next generation of consoles, now is the perfect time to do it. With Black Friday deals starting to roll out and the Xbox team adding backwards compatibility so you don’t have to start your collection over when you buy a new console, the Xbox One is now capable of doing everything the Xbox 360 ever did, and more on top. Not only that, but also the fact that if you’re a smart shopper, you can get games literally for free – even if they aren’t part of a bundle. One of such deals comes from Target, who offer a free game when you buy an XBox One, an offer which starts on 11/15 and is valid until 11/21. Keep in mind, this deal is only for a limited time, so if you’re interested, you better get your console sooner rather than later, as the Xbox One is famous for selling like crazy during the holiday season.

What this deal means is that you can get any game for free when you purchase the console, but in case a game comes already bundled, you’ll be walking away with two games, as to start off your next-gen library in the best possible way. If you had been waiting to play The Witcher 3, Metal Gear Solid V, Halo 5: Guardians or Fallout 4, now is the perfect chance as you can walk out of Target with a new console and game. Do you have your console already? Are you considering making the jump now? Let us know all about it in the comments section below.