One of the greatest Fallout moments is whenever the player first puts on the iconic Power Armor. Here is how to do exactly that with the X-01. 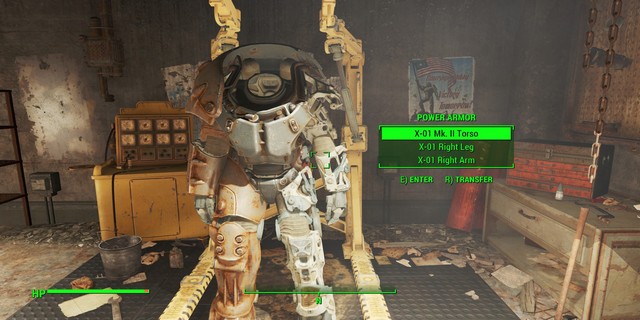 Players get their first taste of wearing a Power Armor in Fallout 4 relatively early in the game, and there’s even the possibility of playing almost the entire game clad in a set. In Fallout 3 it was almost a near end-game reward, while Power Armor in New Vegas came slightly earlier in the progression, but in Fallout 4, they are integral part of the gameplay, there’s more than one set, and they can be modded and even collected. Not bad, we’re happy with this development.

Out of all the suits available in the game, the best one is undoubtedly the X-01 Power Armor, which greatly enhances defense and offense, and it’s the best reward for exploring the entire wasteland combing and scrapping materials everywhere. It’s likely you’ve already found some parts, but here is the solution if you’re looking for a whole set. 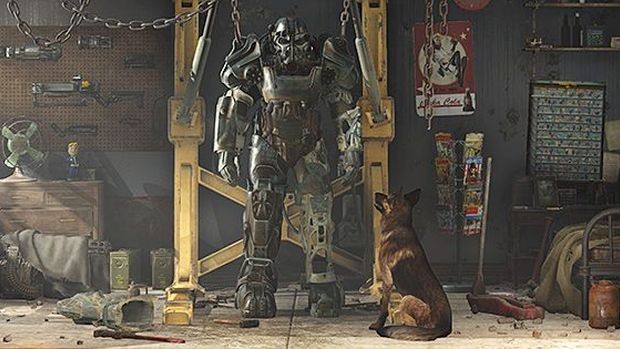 The Commonwealth hides a very specific location where you don’t have to scrap or go elsewhere to find parts: you can find the entire set and just walk out of there wearing it, but you’re going to have to fight your way to it. Arm yourself with your best weapons, and head towards Court 35, an unmarked point in the map in the eastern sector of the commonwealth. For the exact location see the picture below, via VG247. 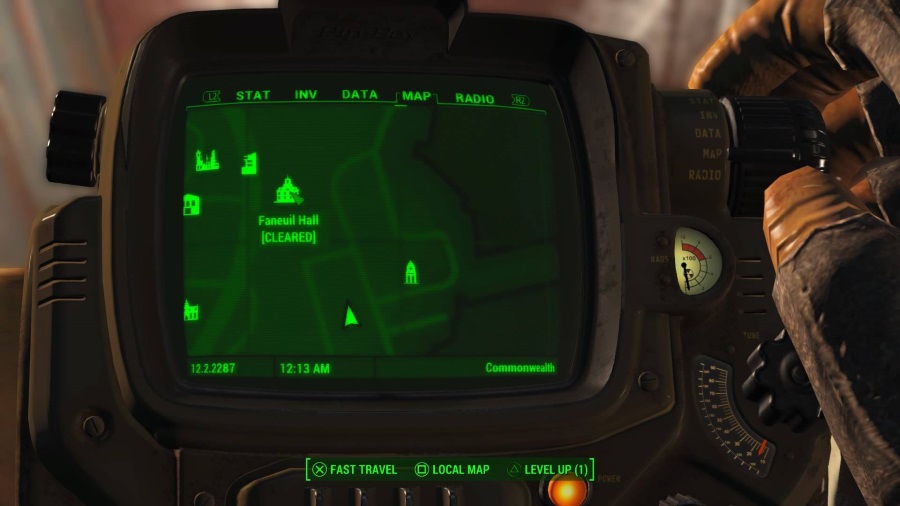 The first thing you want to do once you get here is to take out the turrets outside, protecting this place. Sneak your way inside, and get on the elevator while looting everything that’s not glued to the floor – seriously, there’s a lot of valuables in here. Be aware, though, there are a few laser tripmines spread throughout the area.

After taking the elevator is when the party really starts. Your goal is to get to the roof, but an Assaultron and a Sentry Robot will try to stop you so use your best guns to take them out, and don’t be afraid to use some heavier things like explosives or mini-nukes – this is all for a good cause. Many players suggest doing this only after you’ve acquired the General Chaos’ Revenge from Drunlin Diner, which gives you some great firepower, or changing floors to fight the two robots separately. Whatever you choose is fine as long as you survive. 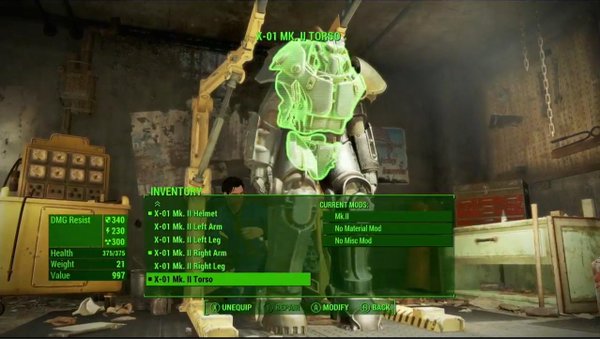 After fighting your way through the enemies, you will be able to proceed. You will see a little building on the roof, with two chambers on the side where the enemies came in from. Inside each one of these chambers is a red button, both of wich you need to push to unlock the X-01 Power Armor in the middle. Now that you have the coolest and most iconic armor in the game, you can power it using Fusion Cells (loot some from the Sentry Robot) and walk out of there looking like a badass.