These Geeky Xbox 360 cakes are a true fan’s illustration of the love for this great video game console along with some sweet insides and flavor.

As many original Xbox and Xbox 360 fans could attest, this gaming console is already the best looking one from the three main powerhouses. I mean, the curves, the style and clean design give the Xbox 360 a presence that could not be taken away. With that, many fans have created Xbox 360 cakes as a tribute (or birthday surprise) showing the Xbox in so many different versions.

Below we have collected many Xbox 360 Cakes for Geeks that are simply sweet to look at. This Cake collection shows true creativity along with a huge fanbase. They may not all look as clean as the real console but still ring true with the wonderful insides.

The following Xbox 360 cakes were modeled after the gaming console in its true and innocent form. They do not provide additional colors, extras or ‘wow’ but are there to make the receiver a happy gamer. Some of the sweet gamer bakery perfections are truly built by levels from scratch and others are regular form cakes that were spray painted (food coloring of course) to add the final touch. 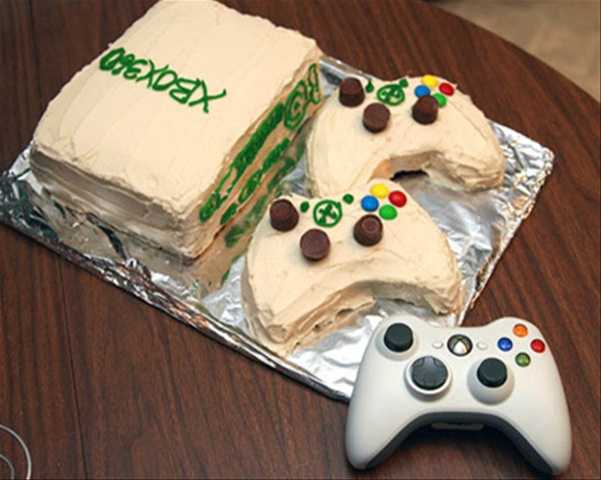 Both of the next are from the same Xbox 360 party but give a true sense of the amazing cakes from two separate angles; really showing us the beauty. 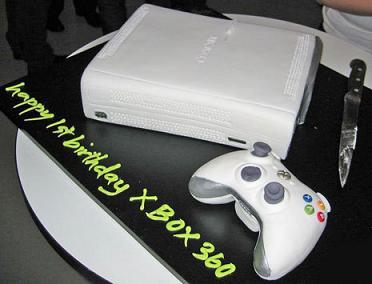 It may not be as detailed and curved like above, but it would still make a gamer at any age extremely happy to look at. 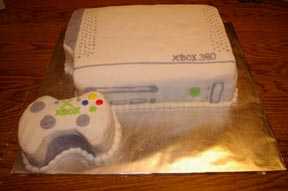 This Xbox 360 Cake even comes with 2 games. It is a truly sweet Xbox 360 Bundle that cannot be passed. 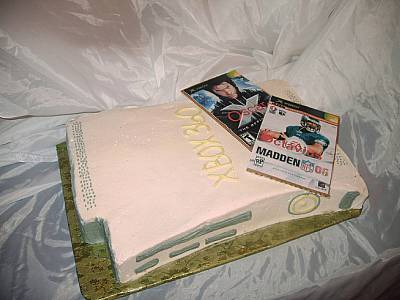 This Baby may not be old enough to be able to play a lot of the Xbox 360 Games (not just because maturity), but the controller seems to be really going right for this future Gamer. 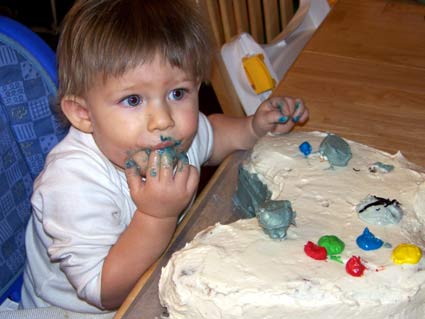 Don’t let the color confuse you…it is still an Xbox 360 and not original but made with pitch black frosting. 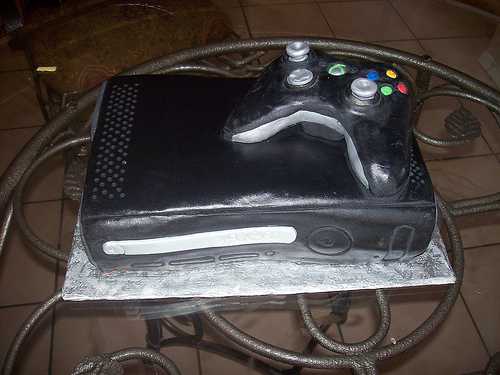 Another Wedding was allowed the Xbox 360 console to appear. Either wives are becoming more giving or more women are becoming Gamers. Either way…kudos for the cake and congratulations on the wedding. 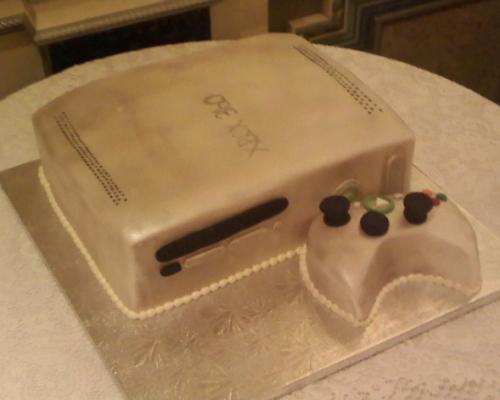 This is one of those Xbox cakes that do not seem like too much was prepared but to make a kid happy, but I wouldn’t be one to complain. 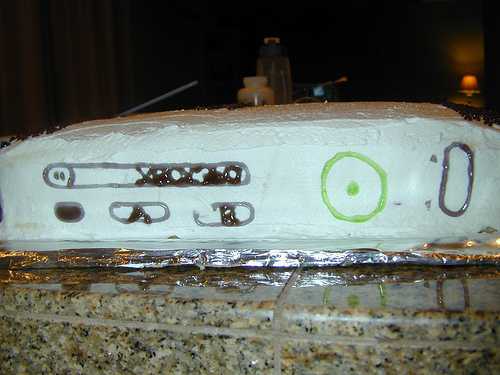 Did I just mention a cake that seems quickly put together? This other one of the Xbox 360 also seems a little quick (or perhaps somewhat mishandled) but it all looks the same once it is in your stomach. 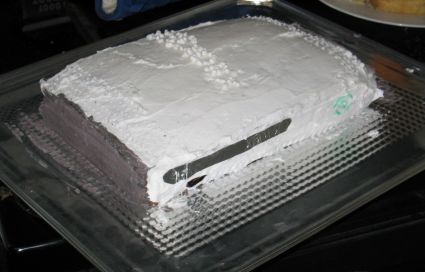 An Xbox 360 cake that looks as smooth as silk, but who still uses an actual Xbox 360 controller with wires? 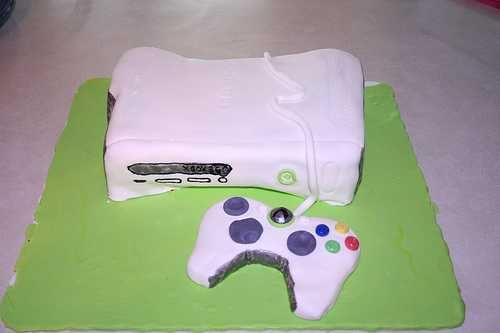 A huge Controller that is an actual Carrot Cake. Yummy! You can even see that the filling is true and not just an image. 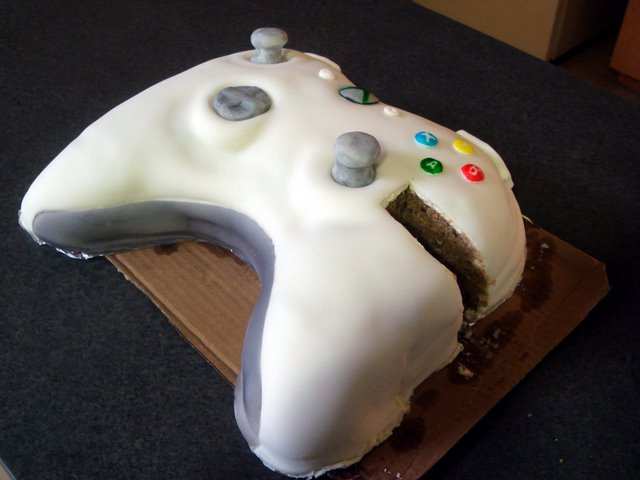 There is a lot of Birthday love going on with all these Xbox 360 cakes, and I will not stop trying each and every single one out. 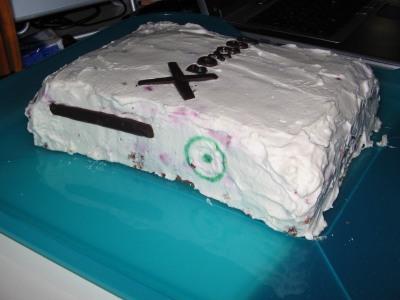 I actually know what the Xbox 360 controller you see below includes, so you can begin to salivate. But don’t get your hopes up, because the actual ingredients and directions are a secret.This Xbox 360 cake is an actual chocolate fudge cake with Italian meringue Buttercream, Gumballs, mints, peanut butter cups and mint chocolate cookie. WOW! 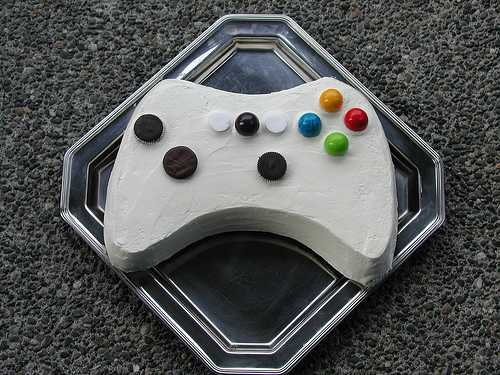 Peter is probably one happy camper when he arrived home and got to see his name on an Xbox cake. Well, Happy Birthday Peter! 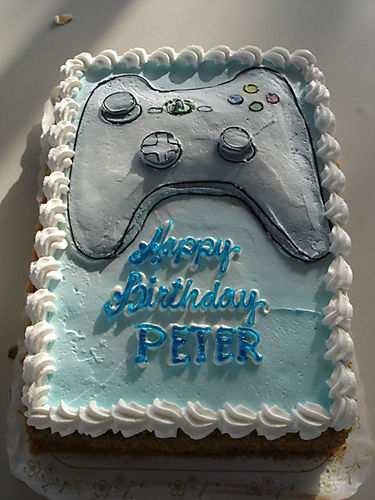 This beautiful cake creation is of the original Xbox console, but it doesn’t make it any less tasty. Still has the sweet filling, the smooth icing, and also the Xbox brand on top as the seal of approval. 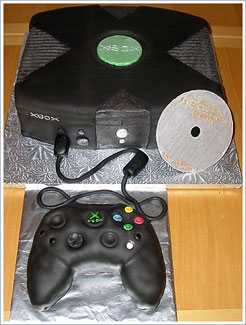 Another original Xbox with a green theme as a birthday cake. Some of these folks really know how to buy their children’s love. 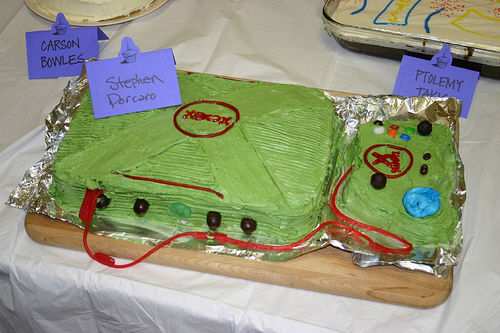 I want some, I want some. Bite size with the Xbox emblem to give the respect, these Xbox 360 cubcakes are nothing short of wonderful. Wonderful work. 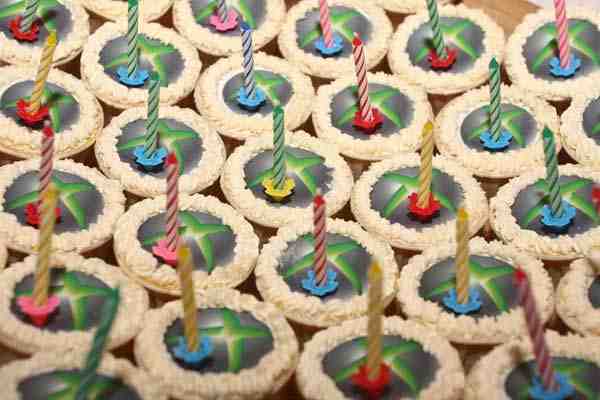 Halo is probably one of the best Xbox games ever, if not the best video game ever Period! So what a good fit it is to see some Halo themed cakes that hopefully will live up to the Halo hype.

As a congratulations to Microsoft itself, a Halo 3 cake was created in tribute to the 3rd installment of the Halo Franchise when it was released for the Xbox 360. 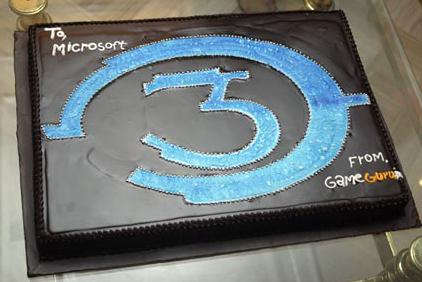 I wonder what Xbox 360 game is Nate’s favorite? 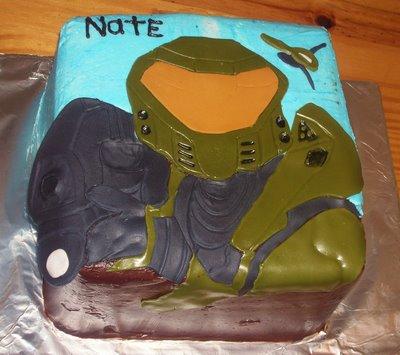 Master Chief from the Xbox Halo Games was never one to be too sweet, but in this cake version…he still doesn’t say much and is more than sweet. 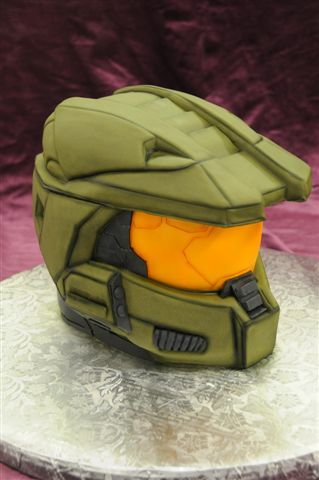 Another Halo Xbox cake tribute to the Master Chief himself that is huge in size. 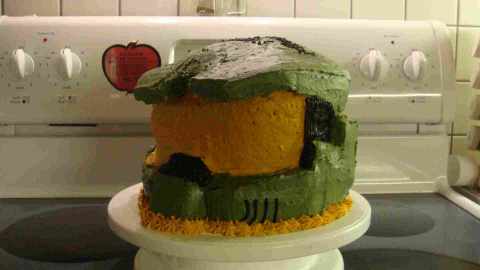 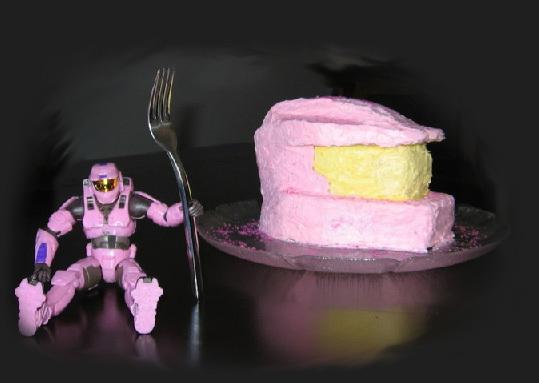 Gears of War Cake is a beautiful masterpiece. The game may not interest everyone, but the flavor is sure to make gamers as happy as beating a difficult level. 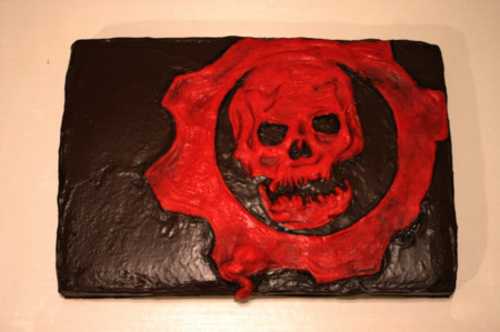 Maybe this next Gears of War cake was made for the second installment of the Xbox 360 game, maybe just as an ode to a birthday. 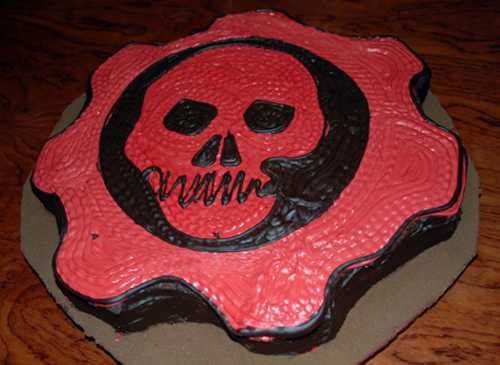 Spiderman Xbox 360 Cake Theme is both colorful and has the Spidey personality and signature on top. 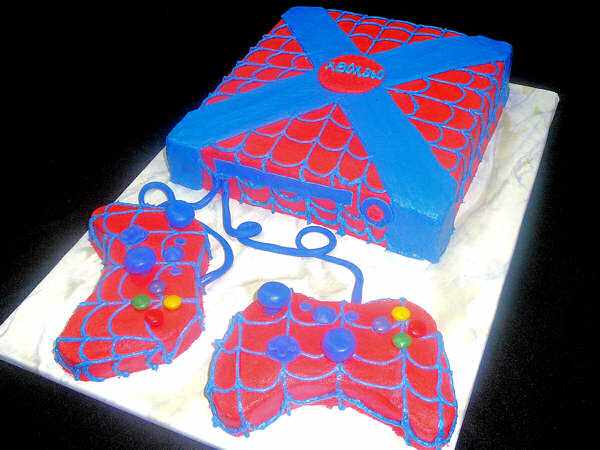 I wonder if this Grand Theft Auto Xbox cake would make the gamer any less prone to violence? Maybe it is in hopes of developing a sweet tooth instead. 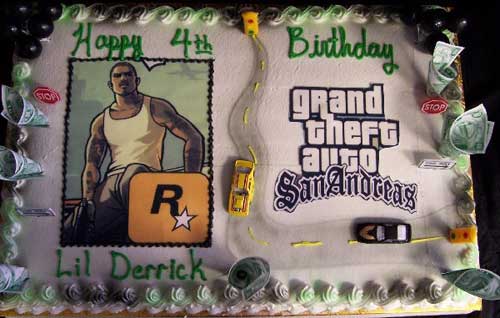 Assassin’s Creed for the Xbox 360 is not as popular as Halo or GTA but still deserves its own respect. Especially with this beautiful and colorful cake made in its honor. 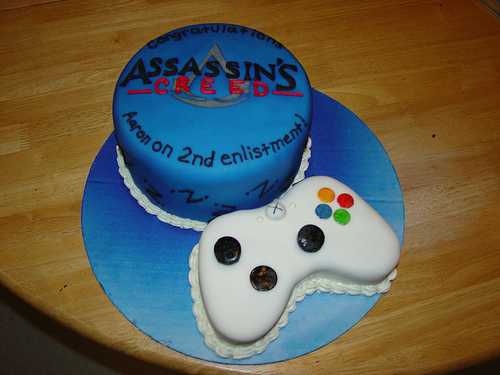