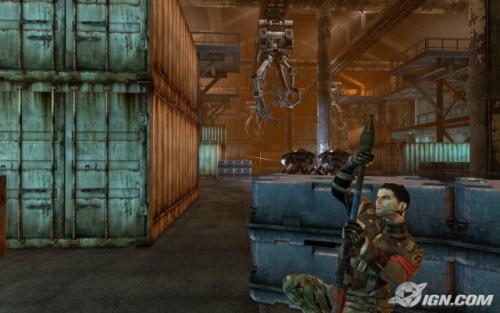 Xbox 360 will soon have the long awaited terminator Salvation: The Future Begins released and gamers can look forward to a bout of violence and action. The kid John Connor is now a strapping 30 year old and the player would assume his character in order to save the world from extinction of humanity. 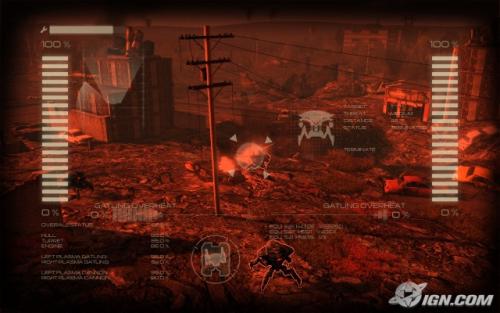 You as the player would have to fight those mean and evil forces of Skynet. This Third Person Shooter game is rated ‘T’ for violence and shall cost $59.99 and would be out on May 19th, which isn’t too far away. I remember loving this movie as a kid a couple of decades ago and it feels like yesterday! I guess John grew up rather fast too, and will now save us from extinction! 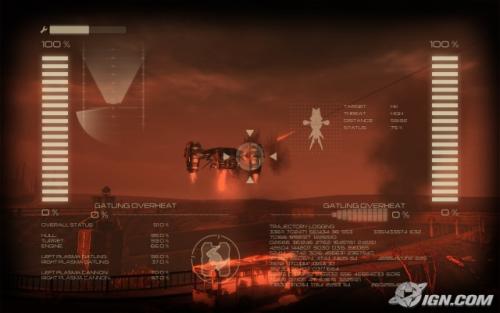 This looks like a really exciting game and that is definitely something to look forward to. I dread the day when machines will start to think and develop a conscience of their own. This is the fear that drives the game ahead, and certainly nobody would want to see machines coming “technically alive”! 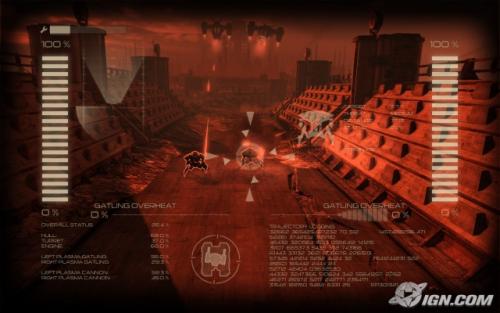