If there is one thing in life that does not need an occasion to savour, that has to be a well baked and delicious cake. However, we always find reasons to bake cakes and what could be better than a geek’s birthday? Christa Rosa baked an amazing Halo Reach inspired Xbox 360 Cake for her “Mr. Incredible”, as she puts it. 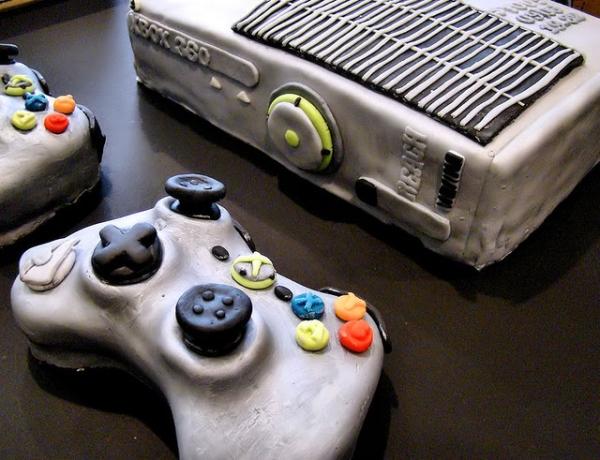 She had a few problems to begin with, and the most important one was that she had never handled fondant. Using marshmallow fondant solved all her culinary issues and she ended with an amazing Xbox 360 cake that would make any Halo Reach fan go crazy. 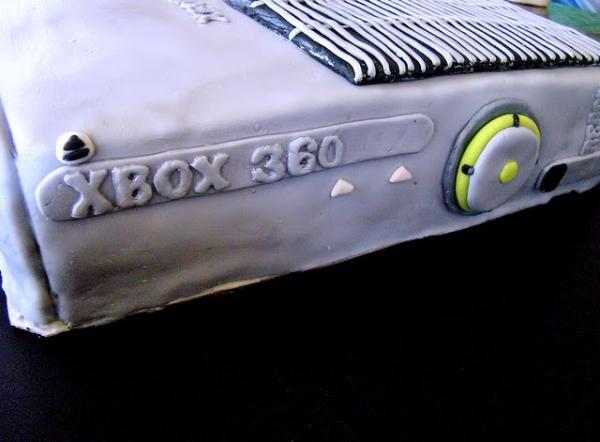 When the guy in question bought a limited edition Halo Reach Xbox 360 slim, she decided it would be an amazing idea to get the same thing in the version of a cake. 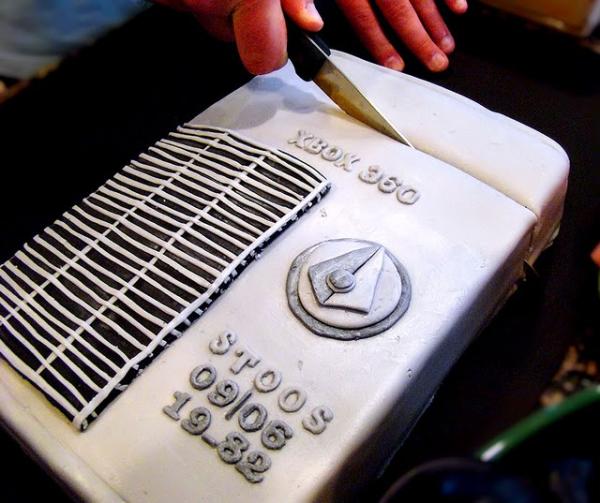 Indeed, the end result was superb and the duo did not quite have the heart to cut the work of art. The Xbox 360 was made of white chocolate ganache filling and 2 layers of carrot cake. Using her cousins’ help, she also baked the controllers to perfection. 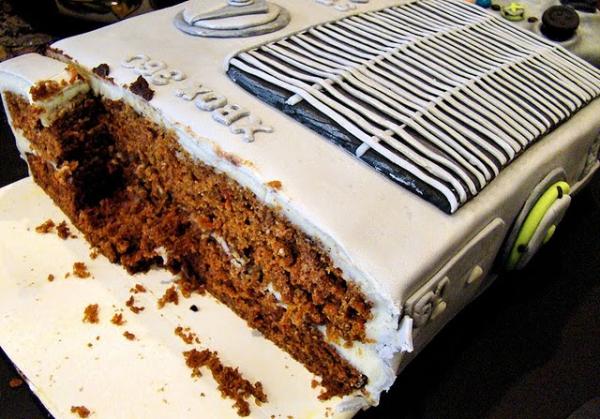 The chocolate guinness cake turned out to be pretty amazing and the extra chocolate ganache frosting made sure everyone who was present had their fingers licking. You could also visit Christa’s site and read the recipe. 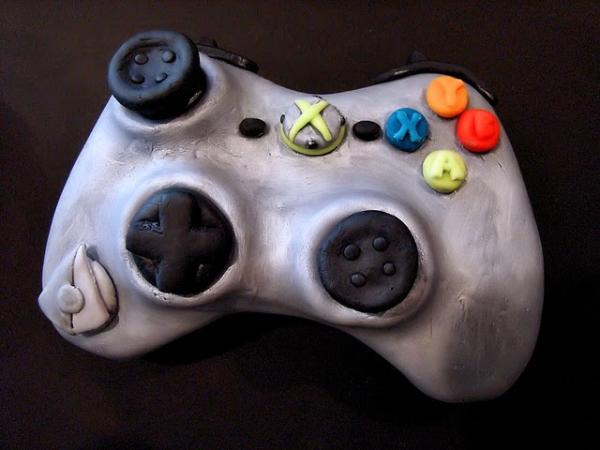 Meanwhile, take a look at other geeky cakes that we have featured like the Halo Cake which you could bake on your own. The Halo Grenade Cake and the Master Chief Cake are worth taking a look at too! 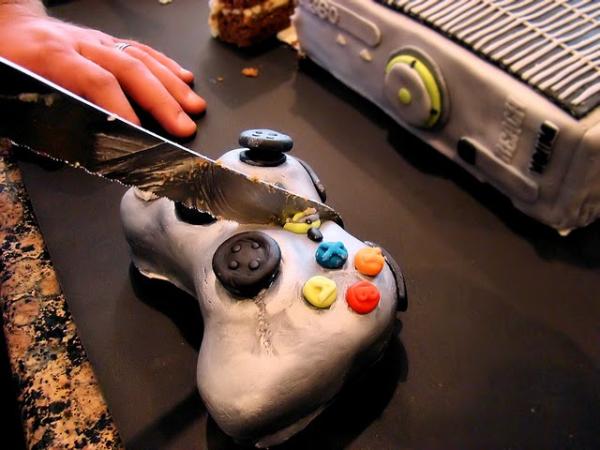