The world of gaming goes crazy on Black Friday and Cyber Monday, and we’re here to make sure you don’t miss on the best deals. Check out the best deals we found around the web below these lines! 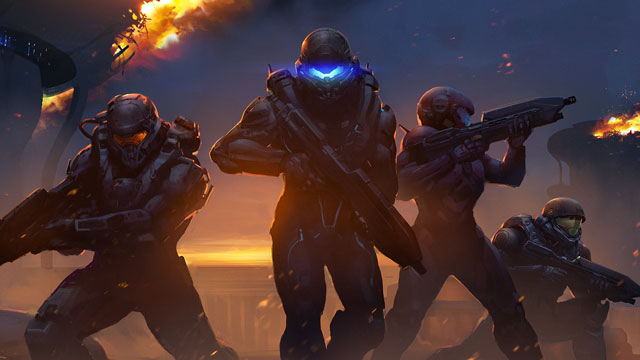 Black Friday is the season for purchasing games, as most of what you will be playing during the holiday season comes from these deals. If you know where to look, you can increase your library many folds without having to spend too much money, so, without any further introduction, let’s jump to what matters: the games.

What Amazon are doing is pretty interesting: instead of offering bundles, or promotions (and believe us, those exist too), what they’re offering is full games at completely ridiculous prices, with some very recent titles at the lowest value we have ever seen. Here are some of the games you can’t miss. 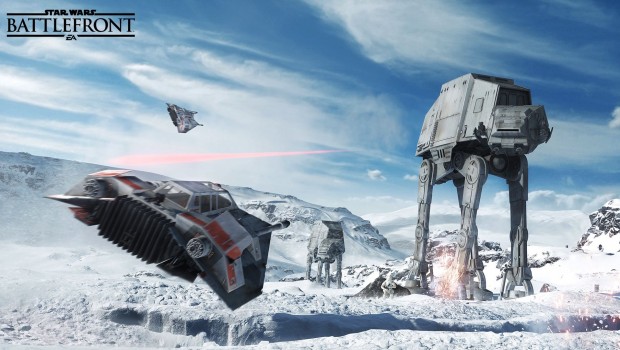 Star Wars: Battlefront is one of the biggest games this season. By mixing Star Wars and team-based FPS gameplay a la Battlefield, and with everyone waiting to see the upcoming Star Wars Episode VII: The Force Awakens, it’s definitely one of the most sought games of 2015. Yet, what makes this deal so great is that the Amazon exclusive Star Wars Battlefront & Steelbook

which includes the game and a fantastic artbook along with it is being sold at just under the price of the regular edition you can buy elsewhere at $59.88 USD. Considering the title is huge, and that this is the best edition around, it’s hard to pass on this one. 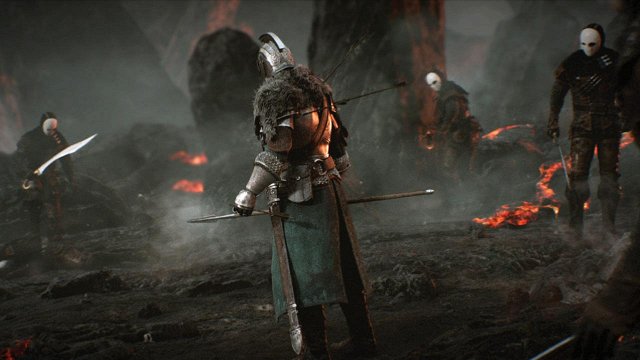 The Dark Souls series has a reputation for being incredibly entrancing and addictive with its high difficulty and rich world to explore. This version of the second entry, titled Dark Souls II: Scholar of the First Sin

features the full game and expansions completely remastered for the Xbox One and is currently half off, at just $19.99.

, a very limited and exclusive release with a steelbook, art, and a guardian model at $30 USD off, clocking at just $69 USD. 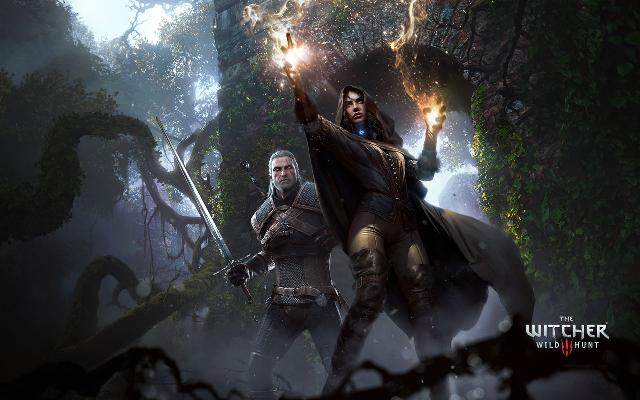 Our favorite game this year was without a doubt The Witcher 3: Wild Hunt

, a fantastic sandbox adventure starring Geralt of Rivia, which will pit him against many demons from his past. Amazon are offering the game at $20 USD off, clocking at $29.99, it’s lowest price yet. 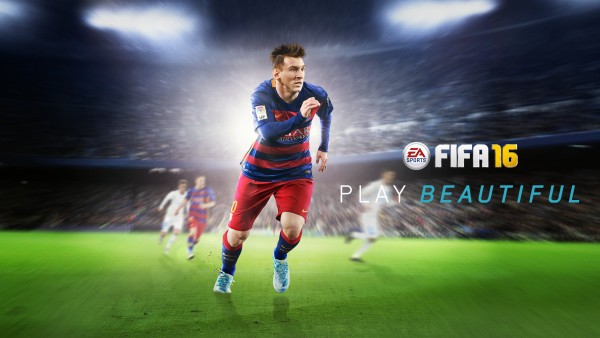 FIFA games keep getting better and better every year, and FIFA 16 is the best one yet. Amazon are offering the FIFA 16 Deluxe Edition for Xbox One

at $10 USD off, clocking at $49.99 USD, and considering the game released just under two months ago, it’s not a bad price for such a packed edition. Besides, immediacy and team rosters matter so much to the realism of the game that it’s a good idea to get it as soon as possible – you’re going to be playing this all year long anyways. 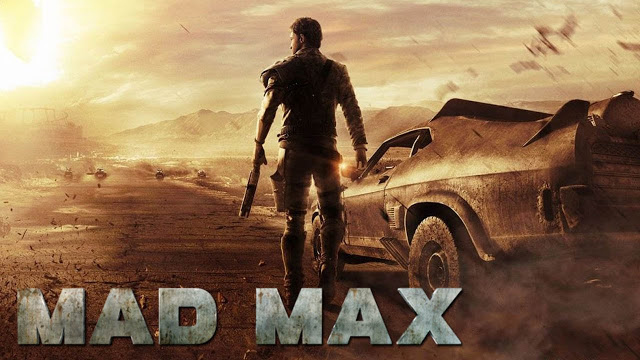 A sadly overlooked video game, Mad Max is a fantastic sandbox in the iconic wasteland we know and love from the movies. Amazon are offering the Mad Max game 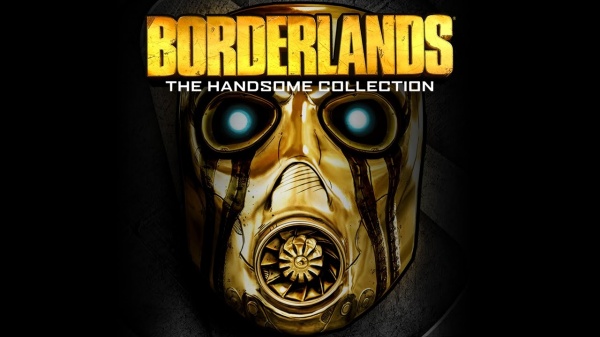 . This pack including the two beloved, hilarious games is being sold on Amazon at $31.99. Keep the memes coming! 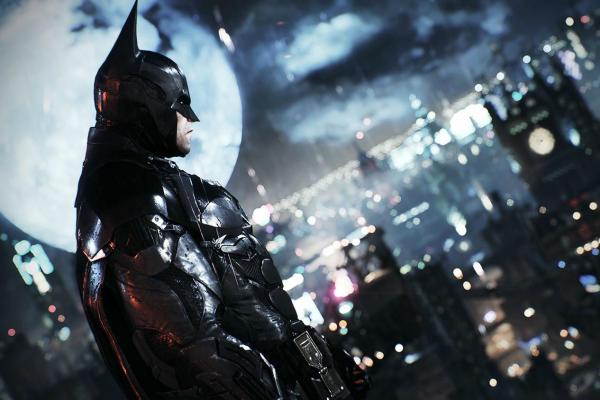 Batman: Arkham Knight was one of the best games this year, but sadly all positive publicity and buzz were killed by a disastrous launch on PC. Despite this, the console version runs beautifully and bug-free, and Amazon are offering the full Batman: Arkham Knight

experience the way you should experience it at $20 USD off, totaling $29.99. Don’t let the haters fool you, this game is amazing. 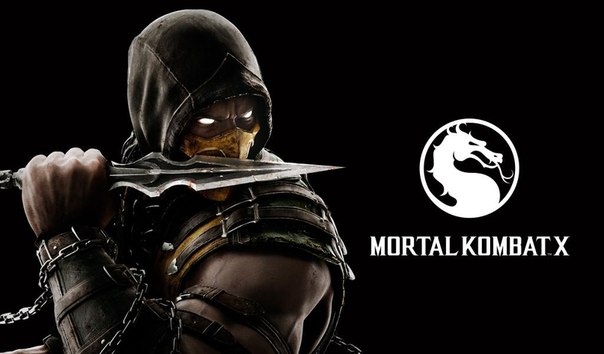 We are gonna go ahead and say that Mortal Kombat X is the best fighting game you can play right now on your Xbox One. Amazon are offering the full Mortal Kombat X

game at $20 USD off, at just $29.99. Be warned, though, the game keeps getting gorier and gorier, so keep a rug around to wipe the blood off the screen. 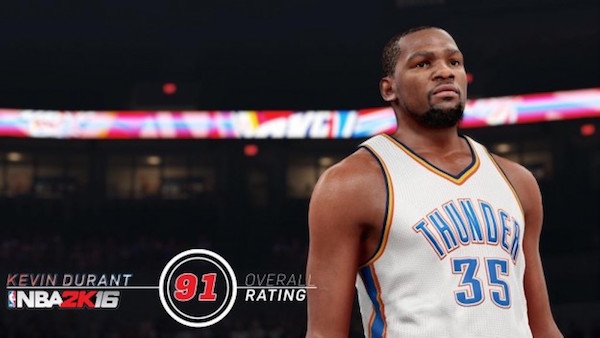 This one is for our friends who happen to love sports. Amazon are offering the latest NBA 2K game, NBA 2K16 Michael Jordan Special Edition 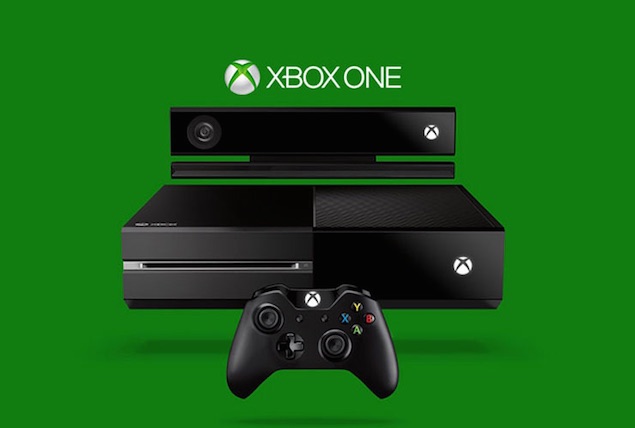 Anyone going into the Target website and ordering a brand new Xbox One via their website for $299 (it’s lowest price ever) between the 26th of November and the 28th of November of 2015 will be entitled to a $60 dollar gift card they can use towards any other purchase – gaming related or not. But, if what you want is more games, then the next deal is the one for you.

Buy 2 Video Games, get one free. 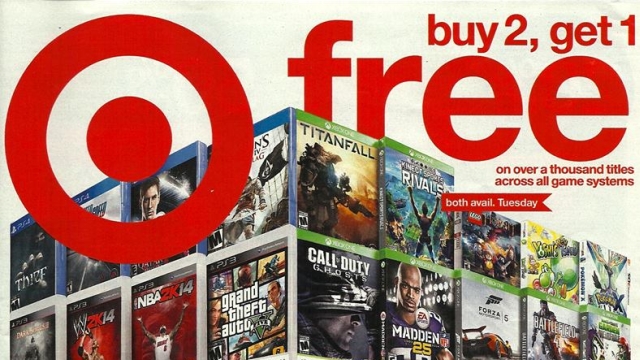 Target are repeating their deal from last year! With hundreds of titles to choose from., you can buy two games and get a third one for free in between the 26th and 28th of November 2015 through their website. Say, if you wanted to grab Halo 5: Guardians and Fallout 4, you could walk home with a copy of Rise of the Tomb Raider or FIFA 16 for free – not too shabby.

Xbox One Digital Deals on the Xbox Store

If physical games aren’t really your thing, be sure to stop by the Xbox official website and get digital versions of your favorite games. Nothing beats the smell of plastic, though.

Be social! Follow Xbox Freedom on Facebook and Twitter, and read more related stories at 12 Essential Accessories For The Xbox One 2015 and 7 Xbox One Black Friday 2015 Deals You Can Not Miss.