Black Friday is on, and a bunch of fantastic deals are popping up all over . Here’s a selection of headphones we’ve done so you don’t miss a thing. 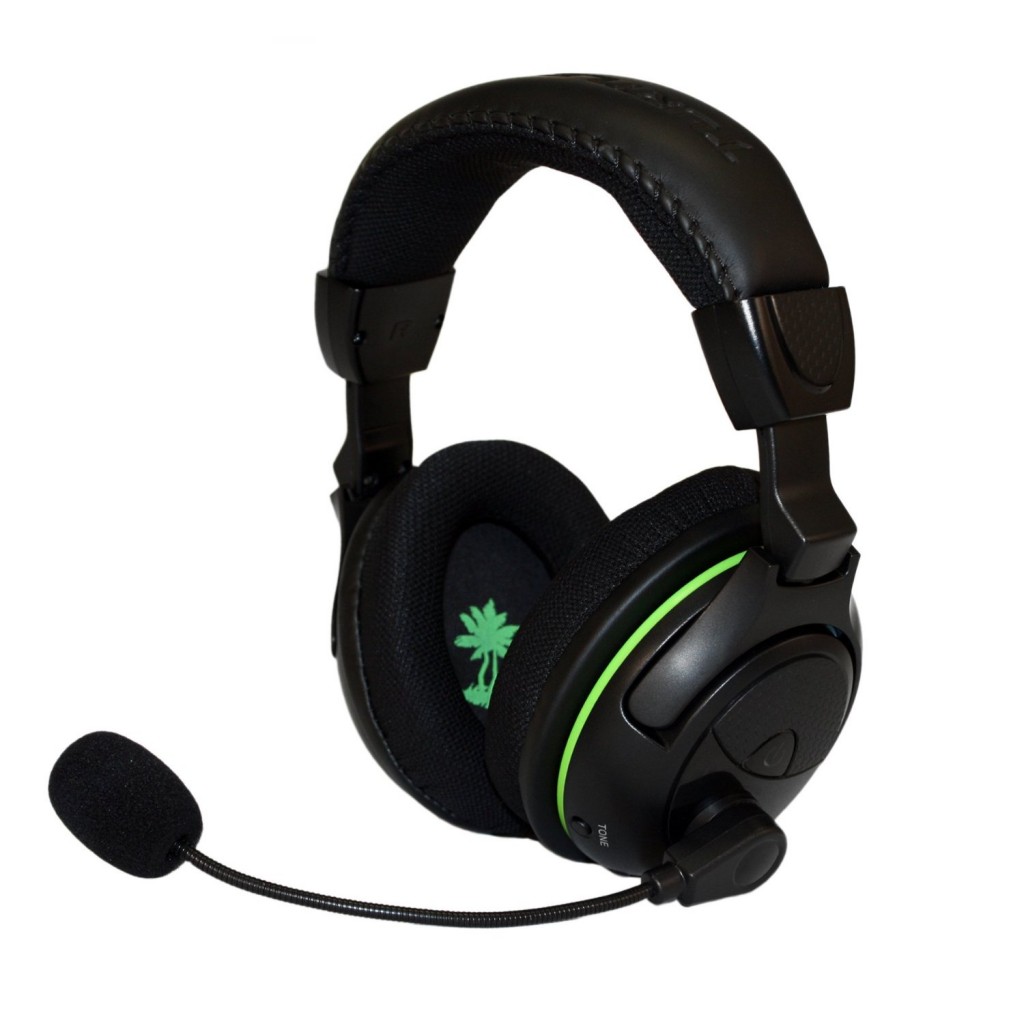 When you game a lot, having a good set of headphones to enhance the experience is just a must – especially if you play online. Black Friday is the perfect opportunity if you’re looking for a good headset that allows you to play without bothering the family around you, or if you just need to stay in touch with your team-mates for better strategies.

Turtle Beach headphones already have a reputation for being the best headsets for the most competitive gamers, and we can totally see why. With fantastic designs that fit and feel just right, and an incredible sound quality, playing with these on is nothing short of amazing. The Turtle Beach X32 Ear Force 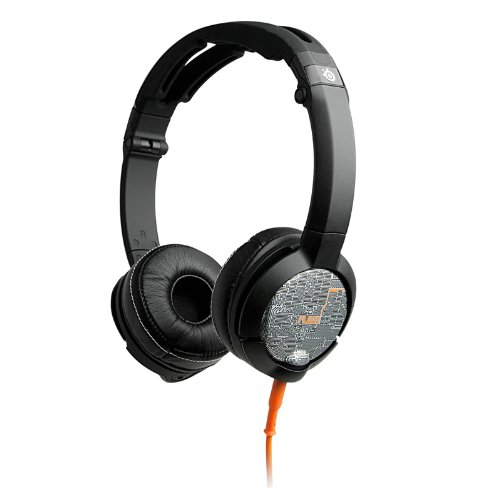 is a wired set that features top-notch audio quality, a microphone on the cable, and has dual jacks so your friends can plug-in a listen with you. They are particularly great for gaming, and are compatible with almost any console you can think of, yet the best part is that Amazon have an amazing deal going for them, and you can currently buy them at 83% off, at only $14.99. You’re not gonna get more bang for your buck than with this deal. 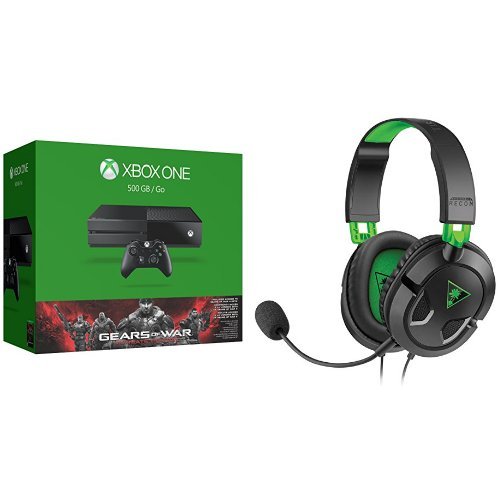 In case you haven’t bought your Xbox One yet, here’s a fantastic bundle that features the console, headphones and a physical copy of Gears of War so you can try them in its fantastic online mode. This deal is currently going for $299, which is the price the Xbox One is being sold at for Black Friday 2015, so you’re getting the fantastic Ear Force Recon 50X headset for free. 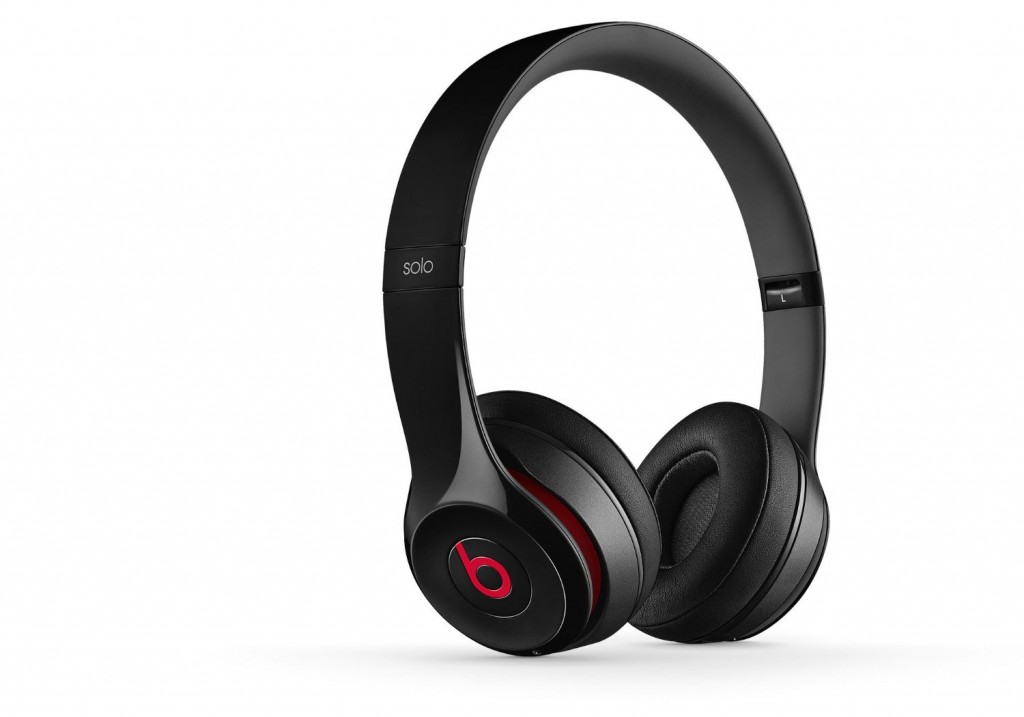 Beats by DRE have already made a name for themselves in the music business for their fantastic fit and sound quality, yet it turns out the Solo2 are special among their offerings for they are really, really good for gaming. The Beats Solo2 Wireless On-Ear Headphones are currently on sale at 30% off, clocking at $208.65. Granted, they’re expensive, but if you’ve ever tried a Beats set before, you know exactly what your money is going towards. 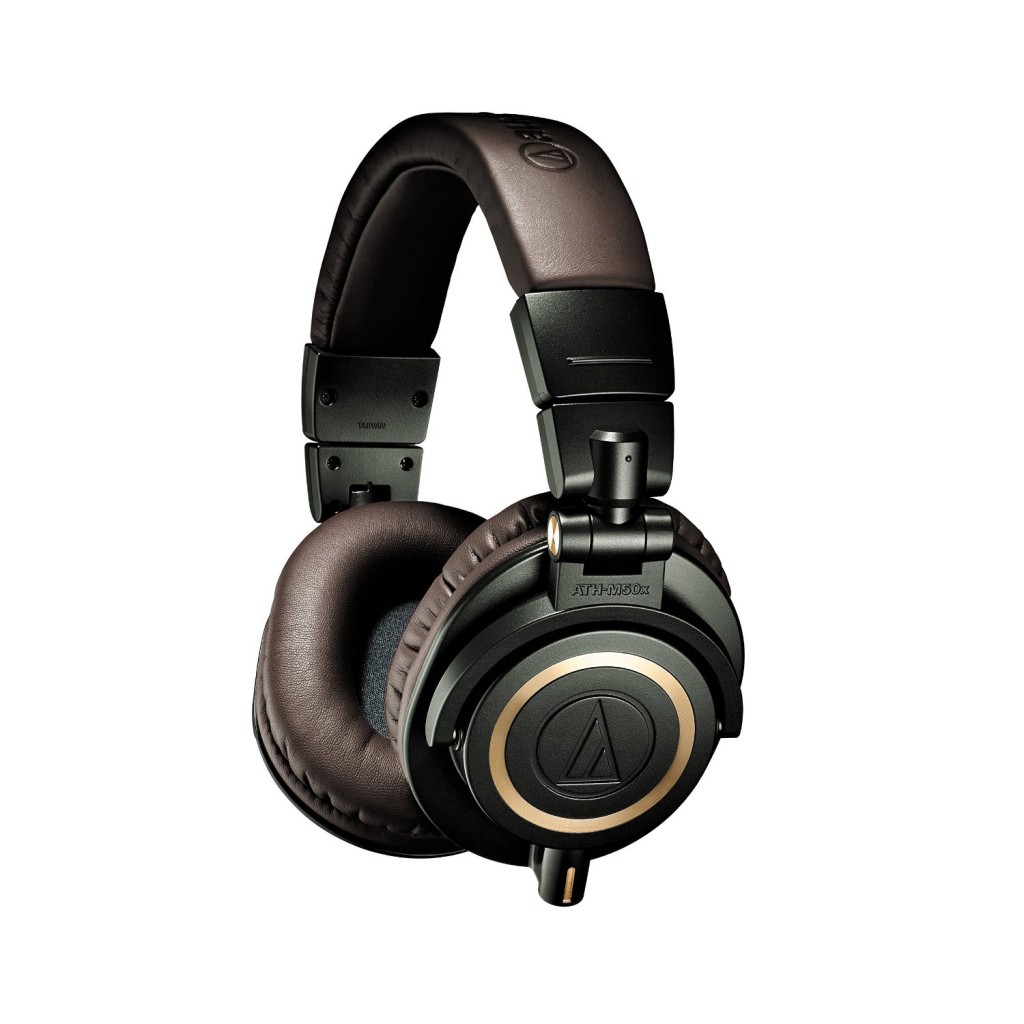 The headset you see here is more than a device meant for gaming, but an actual professional headset you could even use to monitor stuff stuff or wear in a studio. The Audio-Technica ATH-M50xDG

headset is 45% off for today, and is selling for $143 USD – which is incredibly cheap for such a high quality device.

Be social! Follow Xbox Freedom on Facebook and Twitter, and read more related stories at 12 Essential Accessories For The Xbox One 2015 and 13 Amazing Xbox One Game Deals For Black Friday 2015.