Xbox One: The Facts So Far

It’s been quite a ride so far for the Xbox one ever since the reveal in last May 21st, and nowadays, it seems like we’re speaking of an entirely different console. 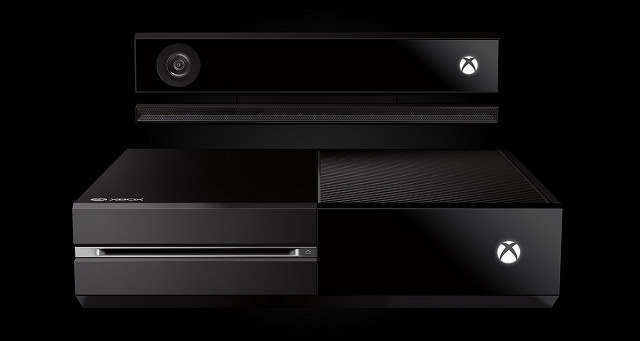 What started out as (according to most vocal forums and webs) a complete trainwreck that required fans to be connected in order to play even single-player games, and restrict the possibility of even having a basic gaming library to play with friends and family is now turning into one of the most unique consoles in the market, being able of not only delivering the best gaming content to the living-room, but also of providing high-quality non gaming content such as the perfect replacement for cable boxes and any other tech device you might have laying around.

Let’s start with the basics. The definitive specs for the Xbox One seem to be looking something like this: 8 GB DDR3 system memory (out of which 5 GB will be available just for games, being the other 3 dedicated to the OS), an 8-core, x86 processor, a 500 GB hard-drive,Blu-ray drive, three USB 3.0 ports, HDMI in and out ports (forget about the pain you had to go through with the original X360!), and a custom GPU based on AMD architecture. The console will be sold at a retail price of four hundred ninety-nine U.S. dollars (499 euros and £429 for the British crowd), and this sum will get you the main system, the Kinect 2, and a controller, which looks like the perfect evolution of the fantastic X360 controller. 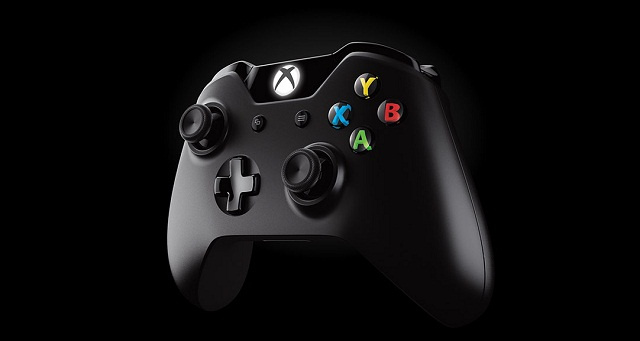 The Xbox One, while a sexy piece of hardware on its own, would be nothing without the games, and there’s a bunch of them that we already know, such as Ryse, Crimson Dragon, Halo (It’d be criminal to not have a new one!), Dead Rising 3, and Titanfall. And that’s not even counting multi-platform titles such as Thief, Metal Gear Solid V, Final Fantasy XV and so on.

Now, here’s the bit that caused the confusion about the system: Microsoft originally announced the Xbox One would require an Internet connection once every 24 hours, or the console would just refuse to work, while the games themselves would only be active in one console, ever, and could change hands only via special retailers. The backlash to these measures was so negative that Microsoft took a complete 180, and now the console looks way more like our beloved 360’s. In the end? The console will require to be connected to the Internet at least once before it’ll let you play any games, but afterwards, you’ll be free to do whatever you want with it, or your games, even buy, sell and lend them however and whenever you want, just like it is today. Glad they could compromise!

The Xbox One is specially designed for multi-tasking and letting gamers play, watch TV and use chat features via Skype without any loading times between each other (that’s where those 3 extra gigs of RAM for the OS go towards to), and seems to be the perfect machine for the living room whether you want to play the greatest blockbusters in the gaming industry, or do so much more. What are your thoughts on Microsoft’s new console? Let us know in the comments section below.