We all loved the last Tomb Raider, one of the tightest action games we’ve played this generation with a total reinvention of gaming icon Lara Croft, but are you ready for more, now? 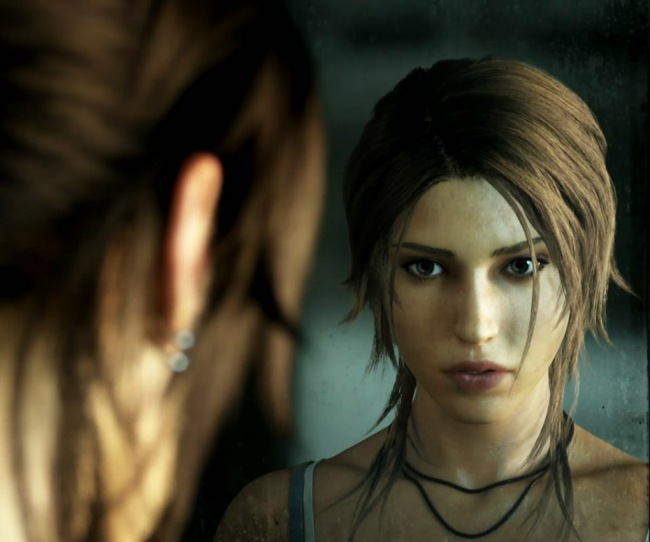 We can happily confirm now, straight from the mouth of Square Enix’s Western CEO Phil Rogers, that Tomb Raider shall be getting a sequel for the next generation of consoles (Xbox One and PS4), and that it is already under development.

The information comes from an open letter where Rogers discusses the mobile strategy of the company, and fan concerns about Square Enix shifting focus from AAA console & PC experiences to shallow, mobile titles. In his words? Squeenix is “experimenting”, and he clarified that “[they] are not abandoning core, triple-A console and PC games. We’re working hard at improving how we develop our games and how we release them”. Follow the previous link to read the letter in its entirety.

The part that got our attention, though, is when he wrote “I am also excited to reveal that we are well into development on a next-generation Tomb Raider sequel – something you may have heard about recently”. Yes, we had heard, but it’s awesome to have an official confirmation, and we’re oh, so excited about it!

To keep you  entertained while you wait, though, Dark Horse comics confirmed this year at Comic-Con that they’d be working on a series that take place after the game’s conclusion, and leads right into the second title.

Read more stories at Xbox One: The Facts So Far and Leaked Thief 4 Screens, Apparently Bound For Xbox 720.