If you ever wanted to use Internet on your Xbox 360, you might have tried a number of inconvenient methods with a lot of wires. Lawrence Yeung has realized this problem and created the Xbox 360 Wireless N Adapter concept. It can be used for wireless broadband internet connection with Xbox 360 and also the PS. 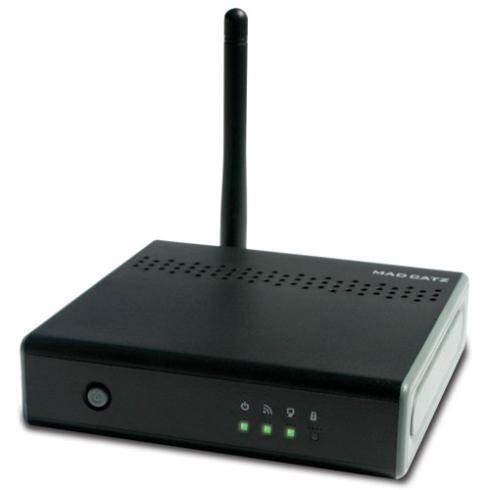 The advantages are that it can be easily configured without many delays and it comes with just a quick setup button and you can integrate your console seamlessly. It also connects tour Xbox’s Ethernet port and is compatible with 802.11 b/g/n wireless networks. You can use the adapter if you have a home wireless network or a high speed broadband connection. Having an Internet connection that can easily be synced with the console makes playing video games really easy.

Moreover, this design looks good too and is a great way to make sure you are online when you are playing those cool games which are played on the net. Lawrence Yeung also goes by the name of MadCatz. You could also check out this other Xbox 360 802.11n WiFi adapter which is already approved by the FCC. One would just have to hole that the Xbox 360 Wireless N Adapter concept gets to see the light of the day and dos not remain just a concept.