If there is any comic character that is universally identified and recognized, it has to be that of Superman’s. Any child or adult all over the world would have loved to read or watch Superman and his antics in comic strips and on the TV. 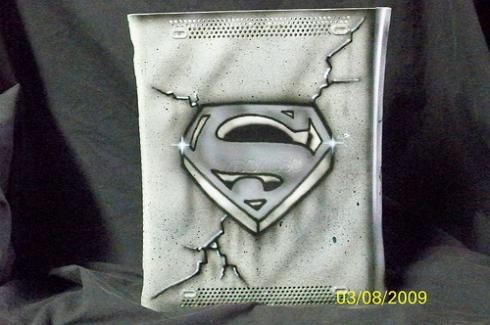 Here is a cool Xbox 360 Superman Case by LargorMods which almost looks real, like it is cracked and broken in reality. However, in actuality it is airbrushed and customized to look believable enough. The case comes with Superman’s face glaring at the player and that too, in a challenging way. 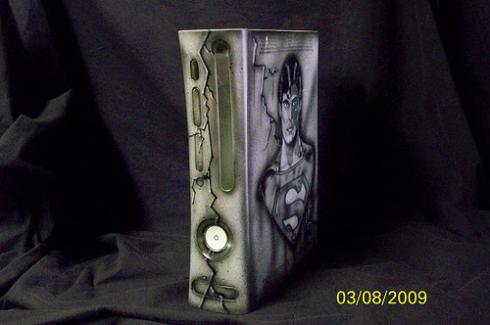 Superman’s eyes pierce your gaze and encourage you to go ahead and play video games with renewed zest. With minimal usage of colors and with minimal strokes, the modder has achieved a truly artistic level of perfection with the Xbox 360 Superman Case mod. While it is not clear of this mod is commercially available, you could certainly train yourself to airbrush on empty boxes before trying the paintjob on your console. 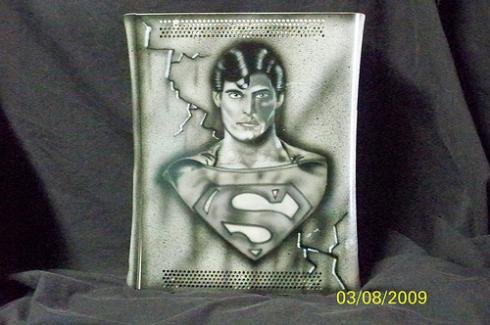 On the other hand, you could contact largomods for customization of your console. You could also check out Halo Xbox Mods and the Joker Xbox Mod, if you are not a great fan of Superman. Nevertheless I must say the Superman Xbox Mod has achieved a completely new level of authenticity as Superman looks almost real.