If you are an avid video game player, chances are that you sit on the couch for a very long time and spend most of your waking hours playing games. So, when you have to go out on a date, you might not even have taken a shower. If you find taking a shower boring as it doesn’t have something to do with playing video games, then you should probably buy a soap that is inspired by video games. 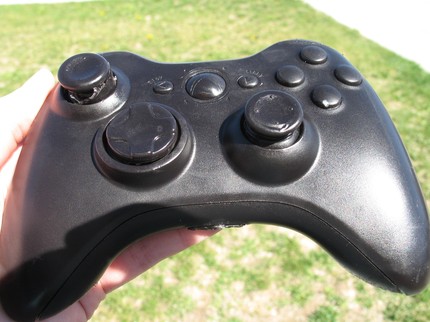 The Xbox 360 Controller Replica Soap is an amazing way to do that and it weighs just 7 ounces and comes with raised buttons. When you hold it in your hand, you feel like you are holding the real Xbox 360 controller. Some of the ingredients that have been used to manufacture this soap are vegetable oils, glycerine, fragrance, and other mandatory materials for soaps. 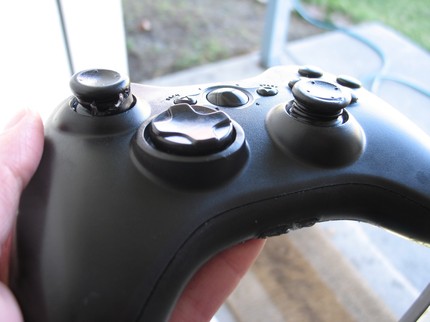 The soap is vegan as well and comes scented with grapefruit jasmine. At $11, this is one of the best soaps that you could purchase. If you notice, the soap is jet black and that is perhaps why it looks so attractive. When you get the Xbox Controller replica soap, you could take a shower gladly and go on a date! You can check out the translucent Halo 3 Soap which looks pretty good too. 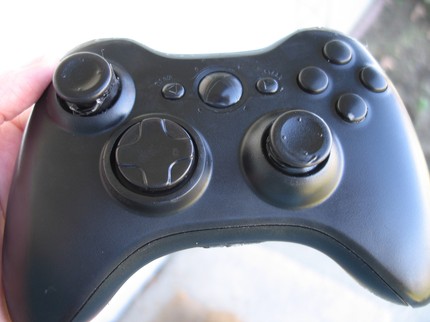