I was really bored of all the mundane fridge magnets that were available in market, especially the fact that they had nothing to do with my primary objective in life – Gaming, but as fate would have it, some who was just as bored with the magnets in markets as I was, decided to do something about it. Gamer Gear, over at Etsy decided to come up with her own set of gaming oriented magnets in the form of the Xbox 360 Controller Magnet Set. 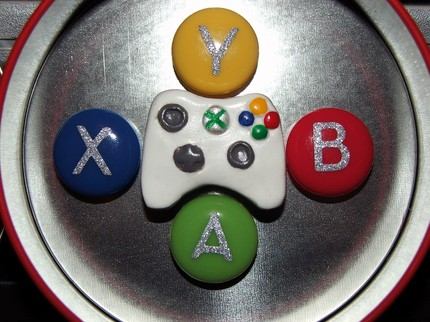 Hand Sculpted and Hand Painted, I wonder how long each piece would have taken to complete, but the whole set is really a piece of art, including five magnets in all, the center of attraction of the Xbox 360 Controller and then come the four supplementary magnets which would require no explanation. The button magnets are made from top quality heavy duty plastic and topped up with vinyl diamond dust stickers. Both the buttons and the controller are coated with layers of varnish to protect it from any external harm and to last a lifetime. The whole set comes in a professionally packed in a bright red, shiny metallic tin with a view, which is display or gift ready. 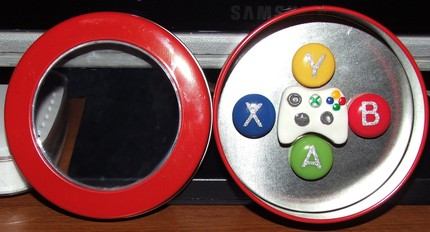 Selling for $20.00 each, an extra charge of $3.00 for shipping will also be levied. So let your Fridge game on while you game on your Xbox. You can also check out the Xbox Cufflinks that let your Clothes have a taste of gaming as well!.