David Morelock has designed a cool new Xbox 360 Controller for Mad Catz. It has an ultra thin design and that makes it look pretty sleek. That said, he claims it has the “best ergonomics of any controller ever”. 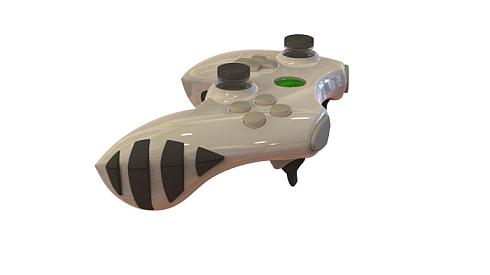 We would have loved to provide and furnish proof for that claim, but nonetheless, it at least looks totally awesome! It comes with D-pad innovations, Broad side surface thumb sticks, angled shoulder buttons, and also a very handy rubber grip which would make sure you don’t drop the damn thing down. 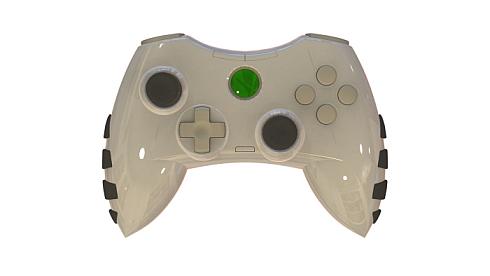 The idea of using this controller makes me feel a little funny as it certainly looks sleek, but it also looks way too retro. In fact, the controller looks like it is from a 1950’s science fiction movie, not that it is bad. In fact, the retro look makes the controller wear a nostalgic mask, while it is quite futuristic in nature, when it comes to technology. It certainly does look very ergonomic though it may not be the one with the best ergonomics.

If a kind hearted manufacturer takes notice of this designer and manufactures this controller on a commercial basis, Xbox fans would be really pleased! 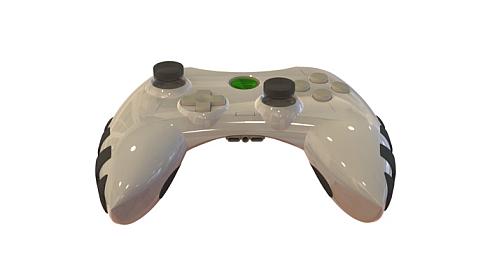 While we wait it out for that to happen, you could take a look at other controllers we have written about. You could read about the cool Xbox Controller Pillows which MAY NOT put you to sleep. The Xbox 360 Shoes Controller would make you think twice before you dismiss your shoes as being not “gamey” enough. There is also an interesting Xbox Controller toy which you want to buy for yourself.