Xbox 360 fans already know how great the controllers feels and reacts, but John Gelardi has made a design study out of it making the controller look like a piece of art. 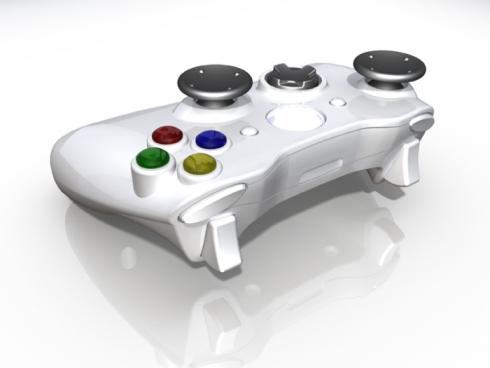 As if we didn’t already know that the Xbox 360 controller was a rare form of artistic beauty, this design study shows the controller in a beautiful art piece. It simply accentuates the curves, buttons and colors in a remarkable showmanship and gives props to the handy controls. 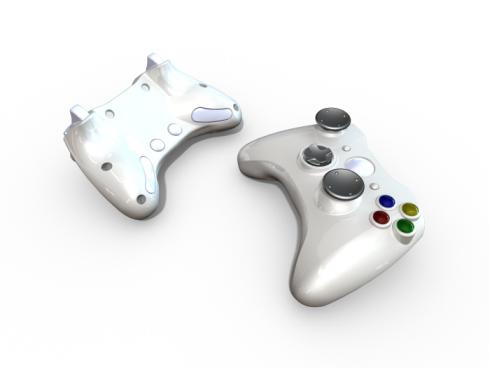 Without any fans looking for anything new or extraordinary in this design, the artist explains:

The design is just a form study and finding a reason to practice and get back into SolidWorks surfacing. As a gamer I would really like to see Microsoft come out with an adult sized controller with some optional buttons.

We should appreciate such controls and really hope other joysticks, away from the Microsoft Xbox console, will also adapt such work and style. 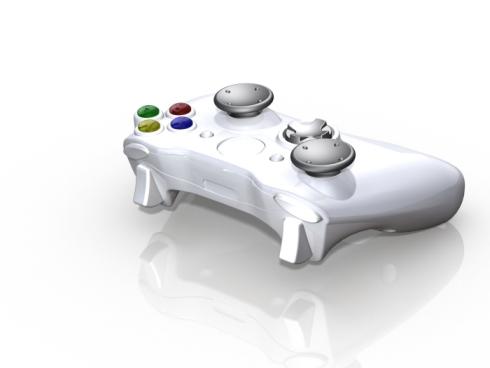 Thanks John for the great design images!