Different Xbox 360 Mods have come and gone and so has the Kane and Lynch video game, but the artwork on this console is a beautiful one that should be appreciated. 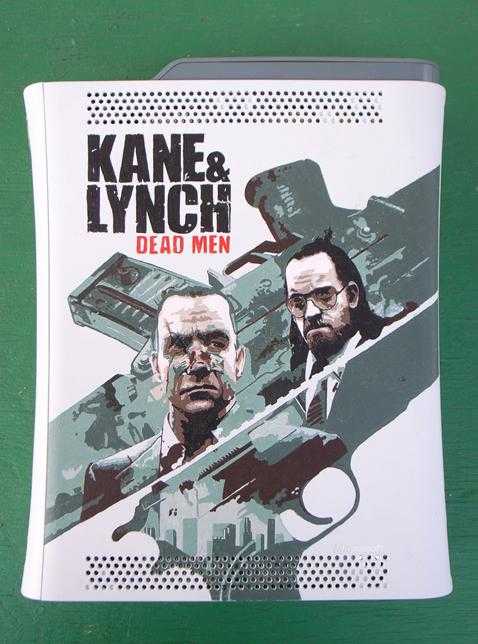 Painted and developed by Charlie Sutcliffe, these Xbox 360 consoles are a great view for the eyes. Just imagine, the game Kane and Lynch Dead Men may not be the most popular or successful, but these kind of consoles could go a long way for wonderful publicity. 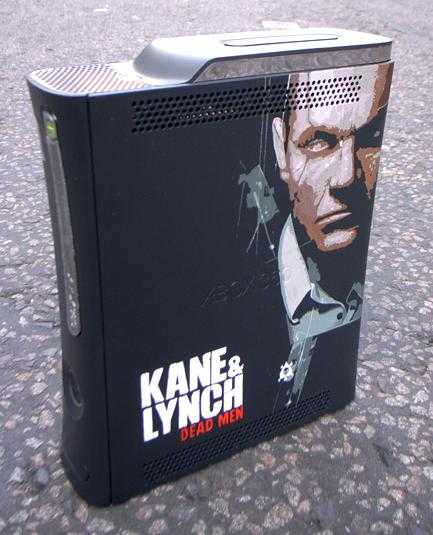 As Charlie mentions, he envisions these kind of works o be done as advertising, and you can recall the Watchmen Xbox 360 Mod that created a lot of hype along with the movie’s release. All in all, this Xbox 360 is embodies beautiful artowkr that could be a business by itself, like the Xbox 360 faceplate designs. 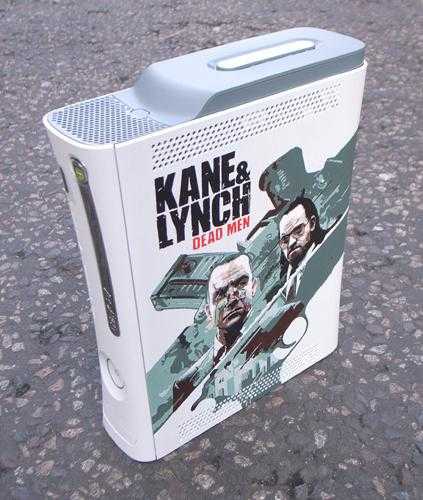 Thank you Charlie for the images and details!