The Xbox 360 802.11n WiFi adapter has not been launched yet, it has only advanced to the  stage of being FCC approved, and still the news has ruffled some feathers.  It has always been questioned why Microsoft Products are over priced as compared to others, and there have always been takers and non-takers for those products. Same is the case for Xbox 360 an its accessories. 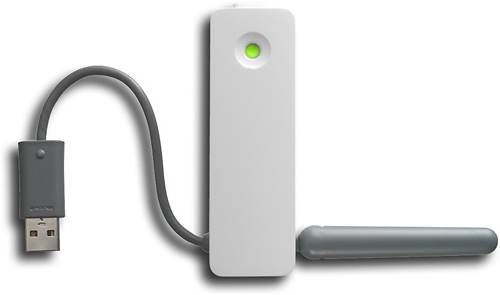 The Xbox 360 802.11 N networking WiFi adapter is next in line after the Xbox 360 wireless adapter which is currently available at $100, you can buy one at productwiki. The word out there is that since the new adapter has two antennas as opposed to one in the old one, it will be priced at not less than $200, which according to the gaming community is a rip off.  Another question being raised about the new Xbox 360 adapter is that it is being offered as an accesory unnecessarily, and should have been built into the system since they beginning, like the other competing wifi gaming network adapters out there. 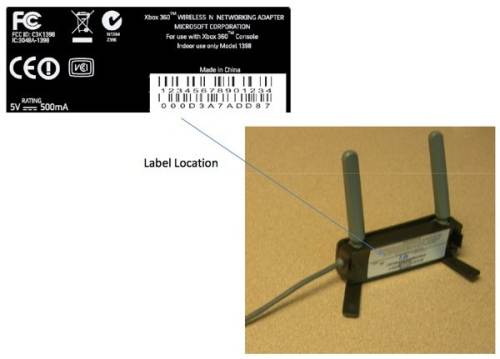 While users brood over this matter, the Xbox 360 802.11n WiFi adapter is yet to be launched and already people are worried about how it looks and what colors it will be launched in, since most of them have their gaming systems completely personalized by now!