Final Fantasy XIII may be still a long way ahead to be released, but that does not make avid video game fans to start expecting it right from now. Though it would be released on the 20th of June, 2010, it can already be pre-ordered on Amazon for $59.99. 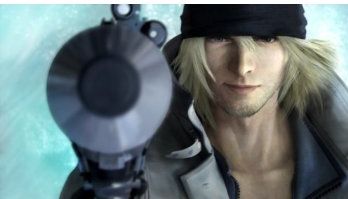 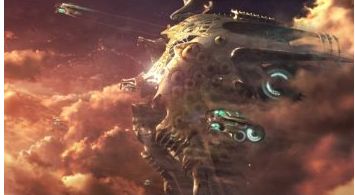 Final Fantasy Xii is a critically acclaimed role playing game that has been developed by Square Enix. Though most of us do not have the courage to face our real destinies, we could try to do so in Final Fantasy XIII as that is what it tests. It takes you on a journey through the city world of Cocoon and the exterior dwelling of Pulse. Along the way you will have to fight the bad ass enemies with the help of diverse allies who come to your rescue. 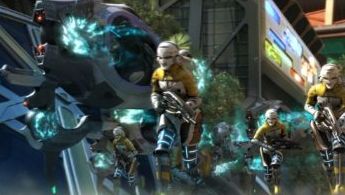 Another feature in this game is that multiple commands can be stacked into slots which make it easy for you to release them at the same time from a combo Such features allow you to handle the vicious enemies in a decisive manner. Lightning, Snow Villiers, Oerba Dia Vanille, Sazh Katzroy and Hope Estheim are the main characters in the game and Final Fantasy X’s co-composer Masashi Hamauzu takes care of the music. With great music and amazing graphics, this game shall surely be a success. 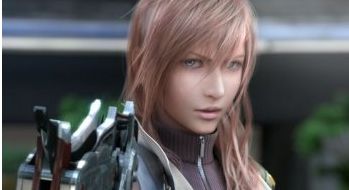