ES Pro Evolution soccer fans would be excited to know that the new Xbox 360 demo is available for the up and coming PES 2010 to provide a sneak peek and gameplay tryout. 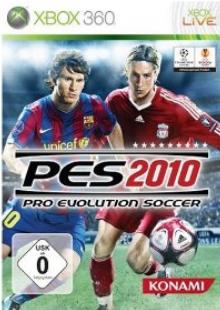 PES 2010 is going to be released October 22, 2009 and with over month to go, Konami has decided to release the PES 2010 Demo, allowing Pro Evolution fans to try out a 5 minutes of game time to play against friends or the computer. Some of the teams to try out are Liverpool and Barcelona along with Spain, Italy, France and Germany as International teams. 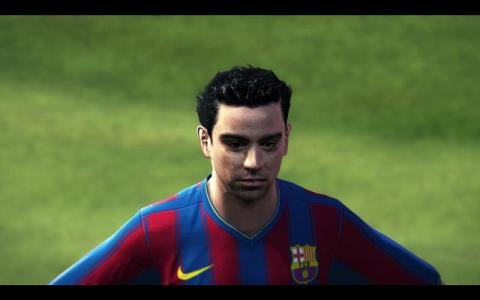 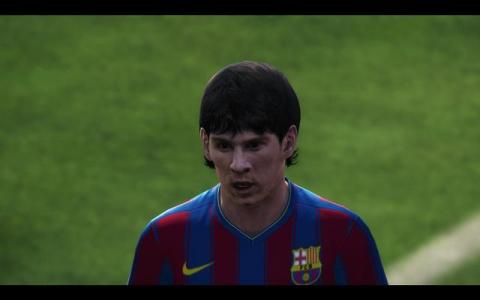 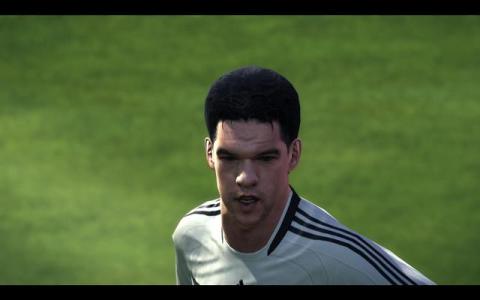 Along with graphics enhancements, gameplay and speed were improved and as always, more PES competition is about to brew between Xbox 360 gamers.

Check out some of the different players available for PES 2010 and if you do end up playing the demo, please leave your opinion in the comments below. If you would also like the PC version of PES 2010 demo, you can find at at PESfan or even pre-order the game ahead of time for $56.99. 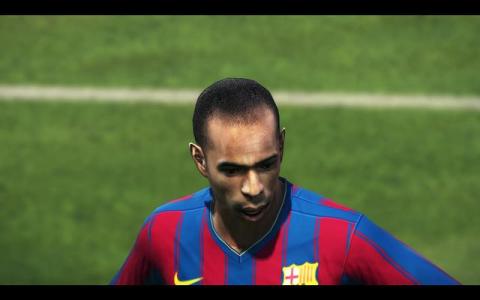 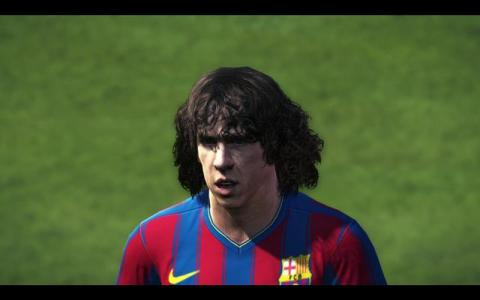 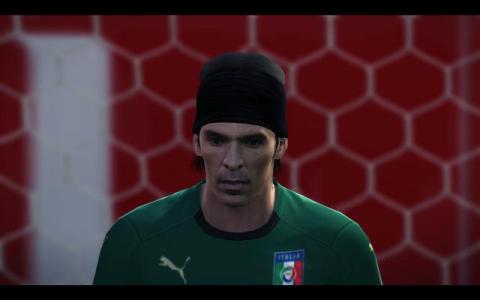