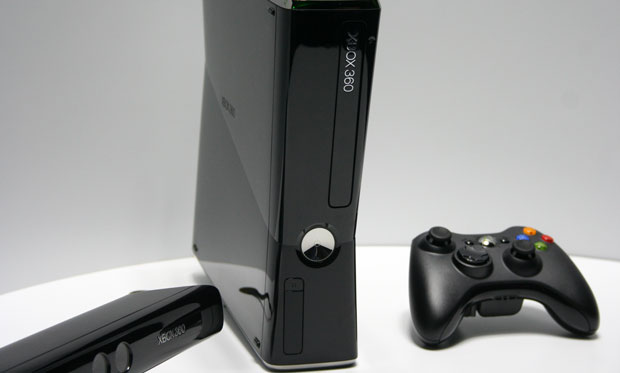 With just under two weeks to go before this year’s E3 convention takes places in Los Angeles, rumors are flying as bloggers and consumers alike wonder what secrets the “Big 3” of gaming have hidden up their sleeves.

Speculations abound that Microsoft will likely demonstrate a stereoscopic 3D Xbxo 360 at the convention. Last year, a developer at Microsoft revealed that the system currently has the necessary hardware in place for an upgrade towards 3D, but that the demand for the technology simply wasn’t there. 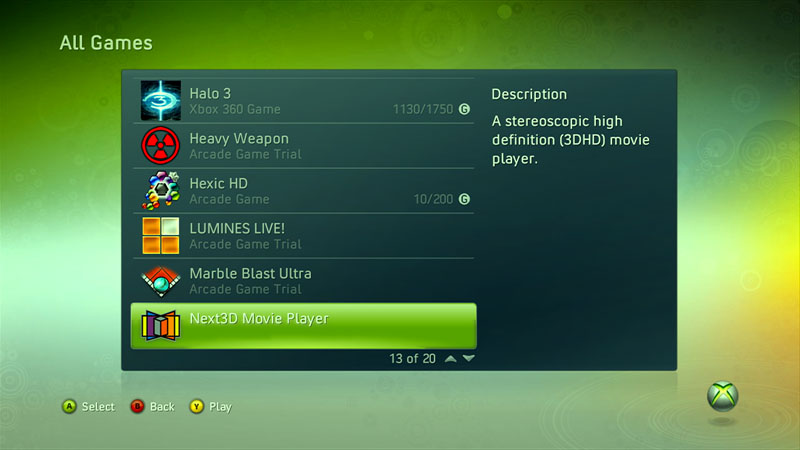 With Sony’s PS3 being the only gaming platform, excluding the PC, capable of delivering in 3D, entering into the market could be a wise move for Microsft, should 3D technology exhibit some staying power and prove that it is something more than just a passing novelty. If anything, with the massive popularity of the console, the Xbox 360 might be just the thing to give fresh life to 3D, rather than see it die like it did in the 80s and the early 2000s.

The upgrade is potentially slated to be a downloadable firmware update, meaning that consumers won’t have to rush out and buy an “Xbox 360 3D”. Owning a 3D capable television will be required, of course.

Speculation is also rife as to whether 3D technology will be implemented into the Kinect’s firmware as well. The Kinect, while very innovative, has been largely ignored by developers since it’s launch several months ago. Adding in a 3D viewing experience to it’s already powerful motion capture technology could produce interesting results. However, at this point, we can only wait with fingers crossed and hope for the best.