Call of Duty: Modern Warfare 3 Revealer (And a Release Date!)

A revealer was recently released to highlight some of the features of the upcoming Call of Duty release, Modern Warfare 3 (MW3). Finally, a release date is given to the world!

While videos have been showing up from the developer, a new video has been released on the official Xbox YouTube Channel showcasing some of the story line of the next hit Call of Duty game, Modern Warfare 3. Thankfully, a release date of November 9th, 2011 has officially been set for the release. Stores are already taking pre-orders, so be sure to go reserve yours today, as I’m sure this game will be one hot commodity amongst the other upcoming big games of 2011. 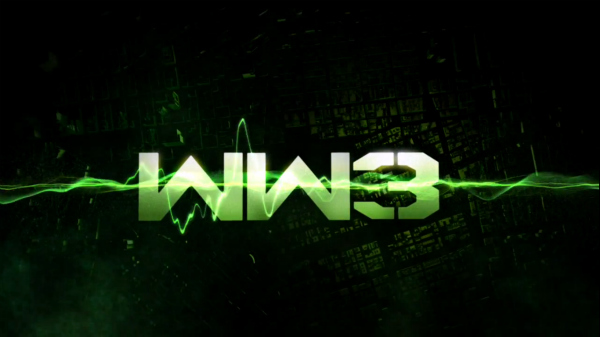 While it is a mere one minute and thirty seconds long, the video shows some amazing scenes detailing some of the locations that the game would traverse, including America, England, France, Germany. It then goes into detail a bit about the story line, revealing the voice of a male character (surprisingly appearing to not  have a distinct Russian accent) who talks about creating the next “global conflict,” hence the image reference to a World War 3. Can anyone say next big protagonist? 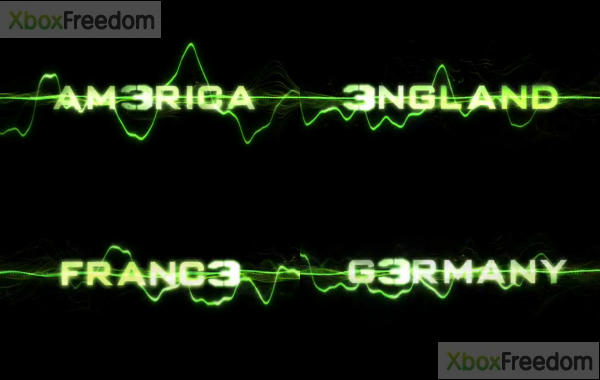 While no definite features were revealed, one can guess at some new things to be revealed in the game. The first thing I noticed was the helicopters and aircraft, and mainly the sheer amount of them in the revealer. Could this possibly be hinting toward more air combat in the game, even multiplayer? Obviously, the fact that the game is centered on a world-wide scale makes the different maps limitless, providing for a huge range of maps to be created. It has already been confirmed by the developers that there will be a lot of maps at release, far more than previous Call of Duty games. One thing is for certain, if Infinity Ward can nail the head with the multiplayer map selection (such as map sizes and variety of sizes), as well as introduce some new aspects to game play, this game will rival Battlefield 3, whose humble developers have already said that Battlefield 3 will be a “Call of Duty killer.” Apart from the above, I just hope to see my ever favorite Riot Shield make a reappearance, as I believe I saw a character wearing a riot mask during this short video… Check out the whole video below!