I know you are all excited about the MW3 release date, but recently announced by Rockstar Games, GTA 5 will (hopefully) be released sometime next year. This is great considering that it has been nearly four years since GTA 4.

Does it really seem like it has been four years since GTA 4? These iconic games just seem to stay with players through the years, easily becoming a game that can be replayed over and over for years and years. Who doesn’t enjoy going and…erhm…helping the local law enforcement of Vice City? 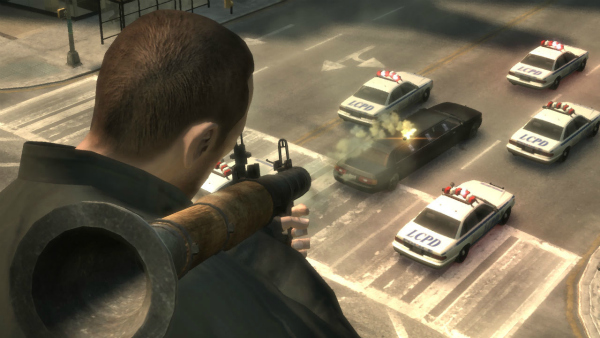 While GTA 5 was not specifically mentioned, it was mentioned that there would be an extension on Rockstar’s current deal, as well as “a very strong pipeline of titles in development,” which would boost earnings next year. One could assume that this earning boost would be talking of one of Rockstar’s biggest selling games, Grand Theft Auto. Looking at how Rockstar has launched their games in the past two years, it would make sense that they would aim to release in May. It is my honest belief, though, that they might wait longer than this, because if it were to come out in May, more details would find their way out too the public already. This brings up the next question though; could GTA 5 be released on the next Xbox, the Xbox Dream? It would certainly be a great strategy to become a release title for the worlds next amazing console, which consumers are hoping to see in Q4 of 2012. This would also allow for a mix of things in terms of genres, as the video game market seems to have been pouring out FPSs like crazy the last few years, and a sandbox type game would certainly encourage consumers to buy it, not that they need encouragement to buy a game from such a hit series. 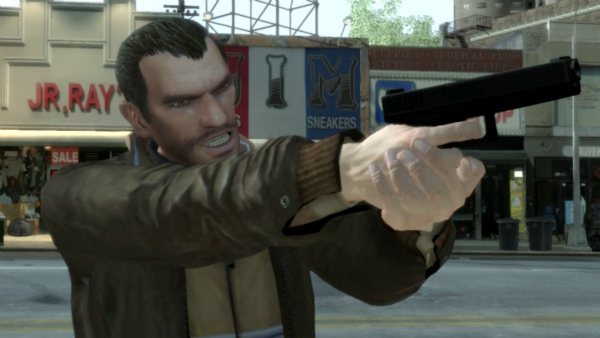 The series has appreantly been given a code name of “Rush,” indicated by many online website, and a casting list has been found online for “Rush”, detailing some of the characters to possibly be seen in Rockstar’s next big hit, potentially GTA 5. These characters include:

Mrs Bell:
Swinger, and mellow Californian divorcee. 45. Ugly but comfortable with self.

Eddie:
47 – Weed evangelist, guy who started smoking at 30, and is now a leading proponent of marijuana’s fantastic properties. White, awkward.

Ira Bernstein:
56 – publicist for an actress known as America’s newest sweetheart who just so happens to love animals, orphans, drugs and sex. He’s always trying to hide her latest indiscretion.

Harut Vartanyan:
42-52 years old – Armenian car dealer, moneylender, would be Fagin and would be bully. Heavily connected to the underworld, but irritates people so much no one likes him.

Nervous Jerry:
48 – paranoiac living in the sticks, near Simon, completely paranoid, and terrified of Simon.

Calvin North:
55 – clapped out FBI agent who now mostly works offering advice on TV shows, whose only claim to fame turns out to be entirely false but a decent guy in other ways. Badly dressed. Divorced. Putting on weight.

Rich Roberts:
English hardman actor, 35, who acts tough but who wants to do serious work – the only problem is he can’t quite read the words.

Alex:
white 52 yr-old loosie goosie hippy rich guy who has lost his money and is getting desperate but trying not to.

Scarlet:
45-52 years old unshaven female spiritualist and hippy with a love of exploring the wilderness. Very into journeys.

Chad:
29 pretty boy misogynist Beverly Hills party boy. Made money, but not as cool as he thinks he is. 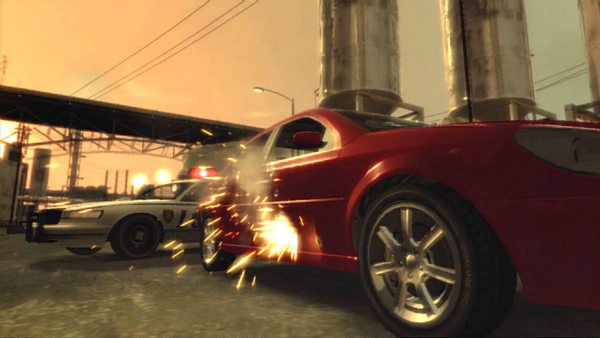 So where does this part in the series take place? One could only guess, but I would be willing to bet on a European setting, with my pick going for London. GTA has long been staged in America, and it wouldn’t come a surprise if Rockstar choose to switch things up and move the series over seas to explore more areas. Regardless, the area will certainly be urban, as is usual for Grand Theft Auto, and most likely traverse a huge map with a range of terrain. Maybe we’ll even see a mix of zones, such as in San Andreas. Ready yourselves for more drug trafficking, target hits, and miscellaneous missions that Rockstar always has a clever and funny way of delivering.