Square Enix announces Dungeon Siege 3 demo will become available on May 31st, one full week before either PC or PS3 owners can get their hands on it. 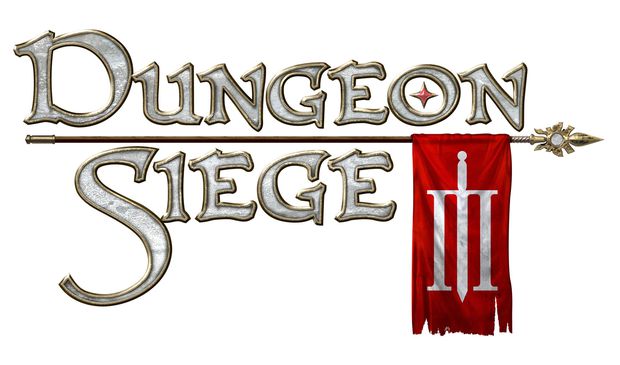 The third entry signals a new beginning for the fantasy RPG hack and slash series, as the previous development team, helmed by famed game developer Chris Taylor, has stepped down. The reigns are now in the hands of Obsidian, a company that is no stranger to picking up the series left off by other teams, such as the case was with Fallout: New Vegas last year.

Expectations are high for the series, as it marks the first time the series has left the PC market and come to consoles. While it is not the first dungeon crawler to be released on the Xbox 360, there is a notable vacuum in which the genre has little presence.

Gameplay wise, several new innovations have been added in to spice up some of the now mundane aspects of the previous two entries’ combat systems. A combo system has been added, whereby players can chain together abilities and powers for ever greater effect. As well there are four distinct characters to choose from, each with their own playing styles. Along with four player drop in, drop out coop gameplay, if the developers do everything right this game could be set to become even more successful than the first two entries. 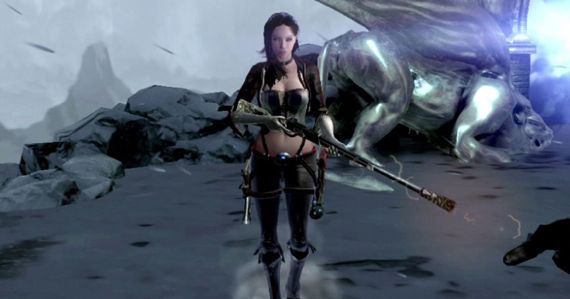 So long as the game avoids taking the path that Uwe Boll took in directing his unanimously hated movie adaptation, expect to play and enjoy the full game on June 17th, when it’s released on all three systems simultaneously.