Bioware reveals over Twitter that development for Dragon Age 3 is firing up. 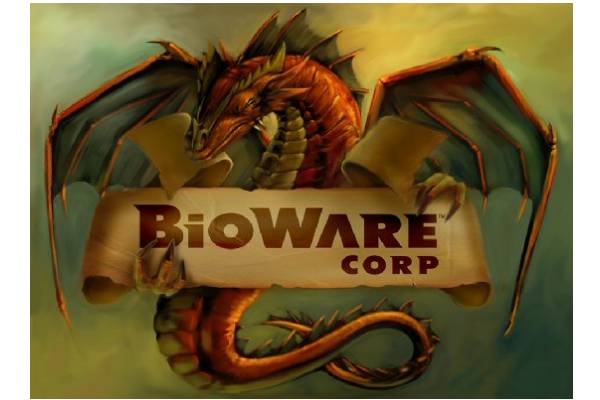 The renowned Canadian video games developer recently sent a call out to its followers, looking for artists to relocate to the company’s head office in Edmonton. The tweet went as follows:

It isn’t certain if the company currently has most of the development team in place and was only looking to fill in the gaps, or if full swing recruiting is currently going on to build the team from the ground up. If anything, the hiring announcement could been meant to act as a sort of early teaser for the third entry into the acclaimed series.

It is known, however, that EA games, the publisher behind the series, gave Bioware the green light to move ahead and continue the franchise after the second game in series received both favorable reviews and sales numbers.

Fan reacted was slightly less ecstatic than it could have been. While the Dragon Age series has a large following, the second entry in the series, while highly received, was nevertheless considered a bit of a letdown by enthusiasts. The first entry took years to develop, and came together as a well crafted story and gameplay experience. By contrast, the sequel hit stores less than one year after the release of the first.

Comparing the Dragon Age series to Bioware’s other massively successful series, Mass Effect, Dragon Age does appear to be both rushed and competing for resources. The first Mass Effect had a lengthy development process, and the sequel had a full two years of build time before being released. With the third entry for Mass Effect also on the radar, one can only wonder if the “threequel” to Dragon Age will be able to receive the time and care it needs to win back the hearts of fans.

Via: The Tech Herald