If you are into science fiction and galactic wars, there are several games that might interest you. One of the cooler ones is the Supreme Commander 2, which is set 25 years after the events of the original game. 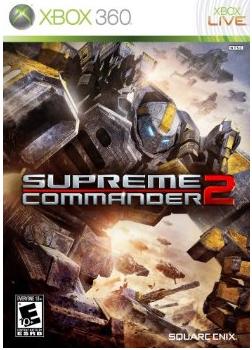 It begins with the assassination of the president of Colonial Defense Coalition. While most members deny involvement, each starts to fight with the other bitterly, and a galactic war ensues. 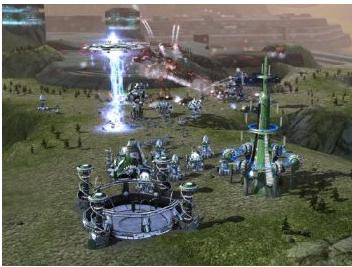 There is a deep personal and human element to the story, and thanks to enhanced graphics, you get a better visual experience as well. The game allows you to test your loyalty, and to which side you want to fight for. Moreover, the weapons are completely futuristic and the bleak settings allow the player to experience the horrors of war. 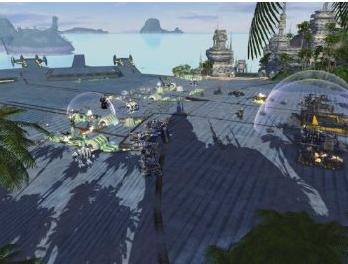 Supreme Commander 2 is expected to be released on the 16th of March, and shall cost $59.99. You could also take a look at other cool video games such as Warhammer 40,000: Dawn of War II and Fable II, which also deal with war as a major theme.