Splatterhouse 2 Will Take You To A Gore Tour With Rick

Although every gamer has a different taste of gaming, I donâ€™t think any one will reject an action packed game with horror in its trail. Here is the latest game developed by Namco Bandai Games and I bet, it is going to knock out even the most fearless gamer. â€œSplatterhouseâ€ is the name of the game and this time, technology has just taken the game into a new level. 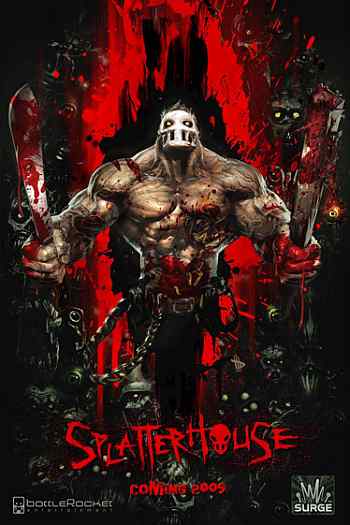 I still remember the first splatterhouse game which was released on 1988, the 2D one where thin rick used to roam around with a stick in his hand. I know he resembles the â€˜Friday the 13thâ€™ antagonist, Jason Voorhees. But this time, I think Namco had sent Rick to have some workout sessions with â€˜Hulkâ€™ and with some steroid doses, the latest Rick looks hugely muscled and his mask has also changed a bit. But this look serious freaks me out and I bet the leaving aside the monsters, the protagonist himself will scare the wits out of the player.

The story of the game is quite similar to the first one but however with a small change. This time Dr. West is the teacher of Rick and Jennifer. But West turns into the primary antagonist and sends monsters called â€œCorruptedâ€ to kidnap Jennifer. Rick is also fatally wounded but somehow survives. He finds a mask and thatâ€™s what gives him this present look. In the game, the player is as usual will be Rick and he has to wander across the creepy world and has to travel places like corrupt carnival, a graveyard along with his hub world – West Mansion, in search of his beloved Jennifer. 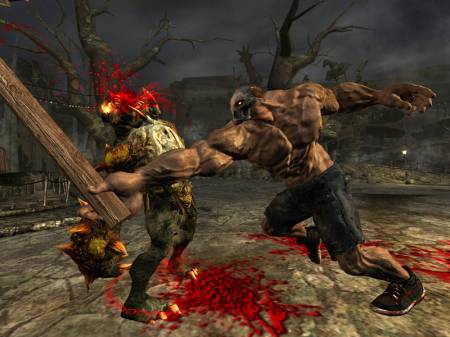 With hand to hand combat and makeshift weapons, the action is filled with blood and gory. This beat them up video game will test the true courage of the player. If played with lights off at night time, I hope the player doesnâ€™t end up running away screaming â€œmommyâ€. There are many more killer features which are sure to impress even the grumpiest critics. I would recommend the players to try this game out which available with pre-book price of $59.82.