Eradicate the existence of Aliens with MorphX

There have been many games made where the theme is basically depicted upon aliens attack the earth. Out of those, many have seen success but there were quite a few games which suffered badly. I feel that this one being of a similar genre will take all the applauds from the critics as well as the gamers, as soon as it releases on 1st June 2010. A hell lot of hard work has been done by the collaborated Buka Entertainment and Targem games and it is being published by 505 Games. The name of the game is â€œMorphXâ€ and has been specially made for Xbox 360 players. 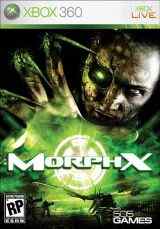 The story of the game is what attracts me the most and to cope up with the story, excellent weapons, characters and superior graphics have been added. A post apocalyptic period of earth has been shown and the game plot has been basically set up in Moscow, Russia where the players will be fighting for their survival and the extinction of the Aliens. Actually it begins when Aliens attack the Earth and end up killing millions of humans in mere seconds. 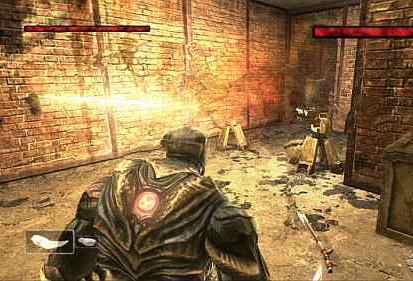 This leads the World Leaders to retaliate with the help of nuclear weapons but these Aliens end up being the superior ones. Earth becomes a wasteland where aliens have been swarming. Although there are a few human survivors who are trying to exist in sewers, subways and basements, away form the site of the aliens and with an urge for seeking vengeance. 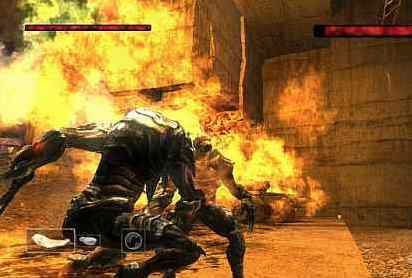 Now going back to Moscow, the player and his team plans to go into the alien lab so that their stamina and health could be enhanced with Alien DNA and they can defeat the aliens. They can do that but taking that step will gradually turn them into the monsters. Another way of defeating the aliens is that they can solely rely on collecting variety of powerful weapons which might eradicate the aliens. 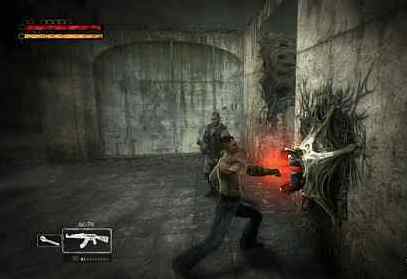 Whatever the end might be, this third person shooter game will surely give the gamers a hell of a time. Filled with excitement in every step, this game comes with a price tag of $49.99.