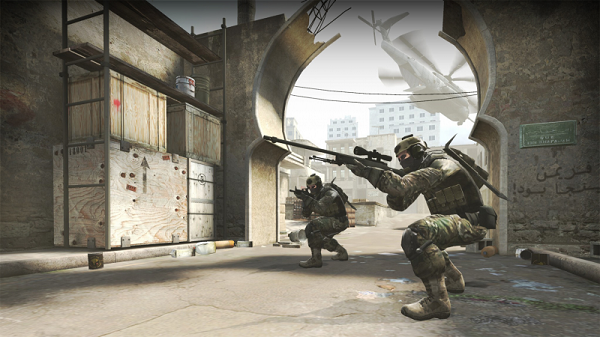 In the latest edition of the Valve mega shooter, we can catch a glimpse of some familiar territory. While Valve promised to bring in plenty of changes, such as new weapons, new maps and new character skins, quite a bit of Counter Strike: Global Offensive looks like past entries. 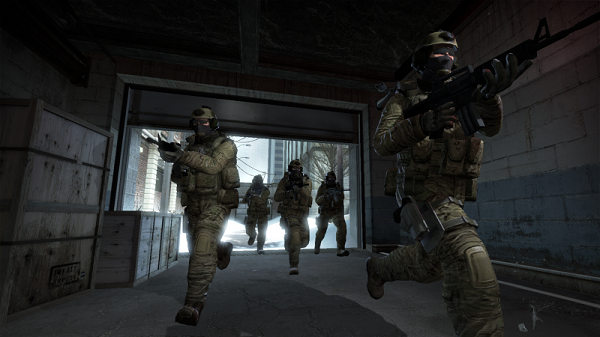 From the screen shots it looks like some of the old map favourites such as office, dust, aztec and what looks like assault look like they will be making comebacks. 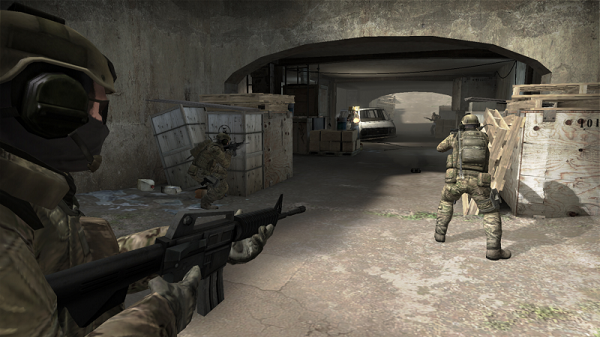 As well, weapon wise, where would Counter Strike be without any Ak-47s, M4A1s or AWPs for people to scream “noob” over chat every five minutes? 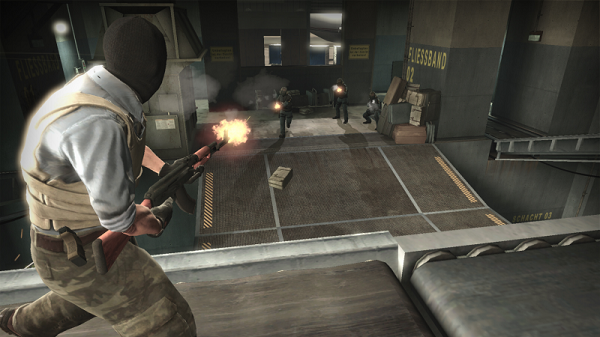 The visuals for this entry into the Counter Strike series look like they will be getting another boost, similar to the one that the Source release had over the original version. Though, most of the makeover looks like it consist of improved textures and environmental detail, rather than significantly upping the unit models. 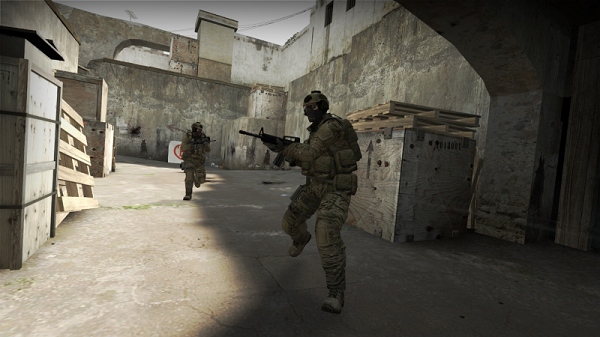 Counter Strike: Global Offensive, while pretty, still looks like Counter Strike. The crouching figures still remind us of the same crouching snipers from ten years ago, and the running animations look a little bit blocky. But then again, who’s to complain? People aren’t still playing the original Counter Strike for the visuals. 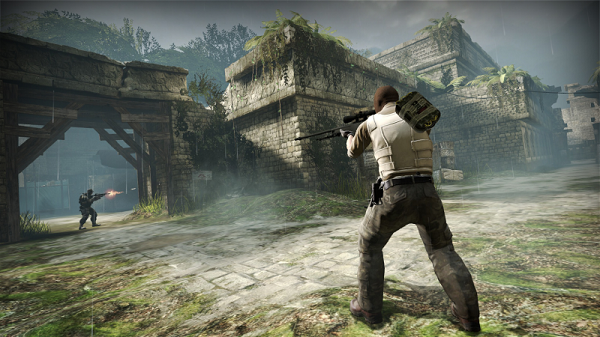 This edition of Counter Strike will be released cross platform sometime next year.

In other stories, be sure to read our First Person Shooter Nostalgia – A Chronology in Gaming and Halo: Anniversary Edition First Impressions.