A new Persona title, a 2D fighting game called Persona 4: The Ultimate In Mayonaka Arena, will be coming to Xbox Live some time soon. 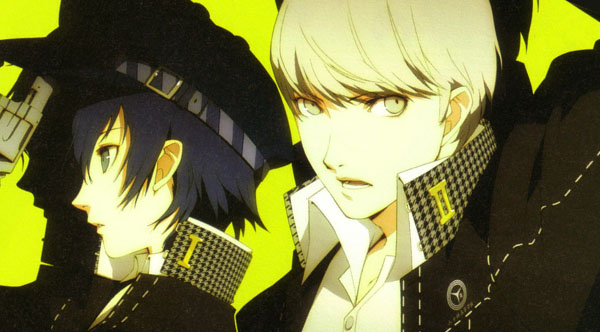 According to sources, the story takes place 2 years after the events of Persona 4 and will feature a cast of returning characters. As well, some of the faces from Persona 3 will also be featured in the game.

Not much has been released about the actual gameplay, but Atlus confirmed that there will be a number of game modes available for play. Players can expect the usual fare of arcade mode and a standard one vs one competitive versus mode. There will also be a story mode that promises to give some insight into the years after Persona 4’s story ended. Online play has also been confirmed.

Most of the details seem to be under wraps at this point, though one of the game’s developers has been kind enough to scan some screen shots of the game and upload them to his twitter account. 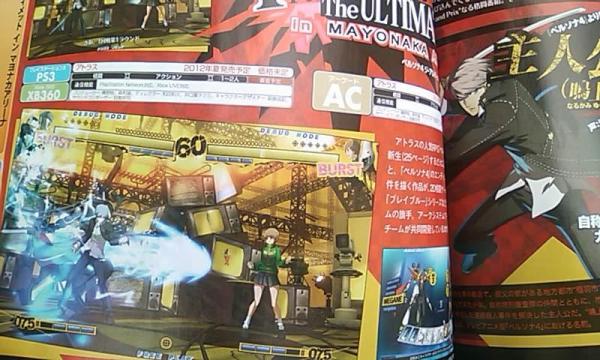 The title will be developed in part by the team behind the Persona rpgs from the PS2 as well as Arc System Works, the studio behind 2D fighters such as BlazBlue.

Considering that Arc System Works is no stranger to the genre, we can probably expect this title to be an all around solid fighter. If we’re lucky, the game will be every bit as crazy as BlazBlue, with moves that fill the screen with all kinds of mayhem.

The game will be released to arcades in Japan in early 2012 and then ported to Xbox Live by summer 2012.

In other news be sure to check out our first impressions of Halo: Anniversary Edition and Microsoft says No to price cuts.