Microsoft Asks: “Do We Even Need to Build a Better Xbox?”

On this very site we’ve talked many times about concepts and ideas for an eventual Xbox succesor, but apparently, Microsoft have their own schedule. 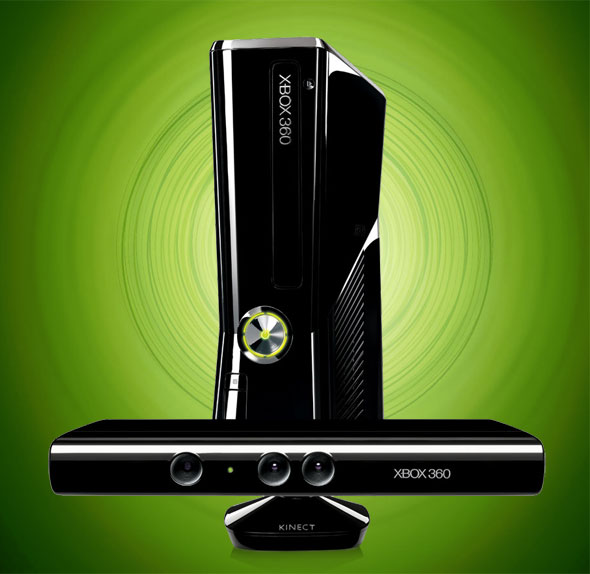 Apparently, big game producers are quite happy with the plateau console development has hit, and big names in the industry like Frank Gibeau, of EA said there’s not any kind of urgency for Microsoft or Sony to develop a new gaming system. His exact words were “It’s hard for me to conceive what you would do on a PlayStation 4,” according to our source. “The displays are already 1080p, you’re already connected to the Internet. … You could make it faster, you could have more polys and you could up the graphics a little bit … but at what cost?”

Gibeau refers specifically to the fact that thanks to add-ons like Microsoft’s Kinect or Sony’s Playstation Move, added to the frequent updates and almost photo-realistic graphics seen in some games, there’s not much a current generation console couldn’t do. This can be contrasted to the PC gaming current situation, though. Because the PC is an open platform, hardware development never stops and most high-end computers are already technically more powerful than current gen consoles, but there’s more to gaming than just pretty graphics. Granted, Crysis looks much better on PC’s than consoles, but then again, isn’t Crysis just your standard Sci-Fi FPS?

This generation of consoles has already had its share of classics, but we have to admit it took a while for developers to catch on, arguing that producing for the (at the time) next-gen consoles was just too expensive and not worth it. Now that pretty much everyone has caught on, is it worth it to go back to the previous situation just to have a new Call of Duty that looks slightly better?

And this takes us to our final point: there just haven’t been many new franchises this generation, and save a couple gems, we’re still playing the same games we played on our Playstation 2 and original Xbox, only with prettier graphics. Cranking the graphics up and releasing a new console before anything truly revolutionary comes along to warrant a new console is just gonna make games staler, and gamers will end up with just new sequels while indie developers will again be left out of the latest innovations being that the price would go up again.

Apparently, though, Microsoft, and Sony seem to understand this, and seem to be holding out for 2015 for their respective new systems (the 10 year life-span so many blogs talk about). In the meanwhile, Nintendo seems to be trying to catch up with their long-due Wii U which should make for some interesting competition.

How do our readers feel about the possibility of an eventual Xbox 720? Also, be sure to check the latest news on Counter-Strike and the Persona 4 Fighting Game.