After the incredible success of EA’s “Battlefield Bad Company 2” the developers at EA are on the verge of releasing their latest and greatest first person shooter in the line of the Battlefield games, “Battlefield 3”. 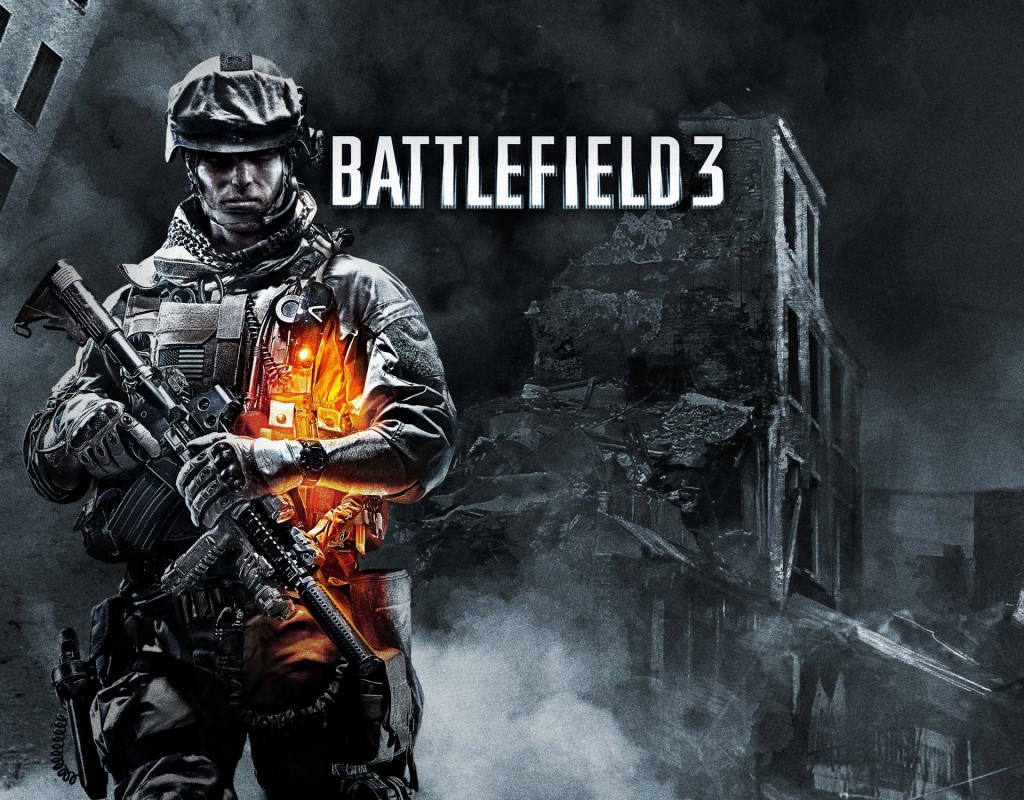 The game will have many added features and among them the most talked about are the weapons customization ones, which would allow gamers to setup any item to their specific playing style and combat situations. There are some 50 equipment pieces which would feature in the game and all the main equipment would have 3 accessory slots, slots on which a secondary arm can be attached to the main primary device. To attach a sidearm on to the slot the player would first have to unlock the add-on and then attach it onto the primary system according to their combat situation and personal preference. The accessories that are unlocked will be on a timely basis, meaning that the longer the player uses a particular item the more accessories they will unlock of that specific device.

As in the player who prefers to engage the enemies at medium to long range can attach a combat 4X scope, a heavy barrel and a bipod (a bipod is a supporting device for holding rifles to increase accuracy) to a carbine or someone who prefers to engage enemies at close quarters can attach a silencer/suppressor, a fore grip and a holographic scope to the very same weapon.

Previously the game was to be released on the PC, Xbox 360 and PlayStation 3 on October 28th, but now according to the EA download manager, the game will be hitting the shelves on the 2nd of November which means that Battlefield 3 will be releasing a full week before its arch rival, the new Call of Duty game titled “Modern Warfare 3”.