The widely circulating rumours that Microsoft would be reducing the prices of the Xbox 360 gaming console, to follow in line with the price reduction in Sony’s PlayStation 3 console, have been put to rest by the company. 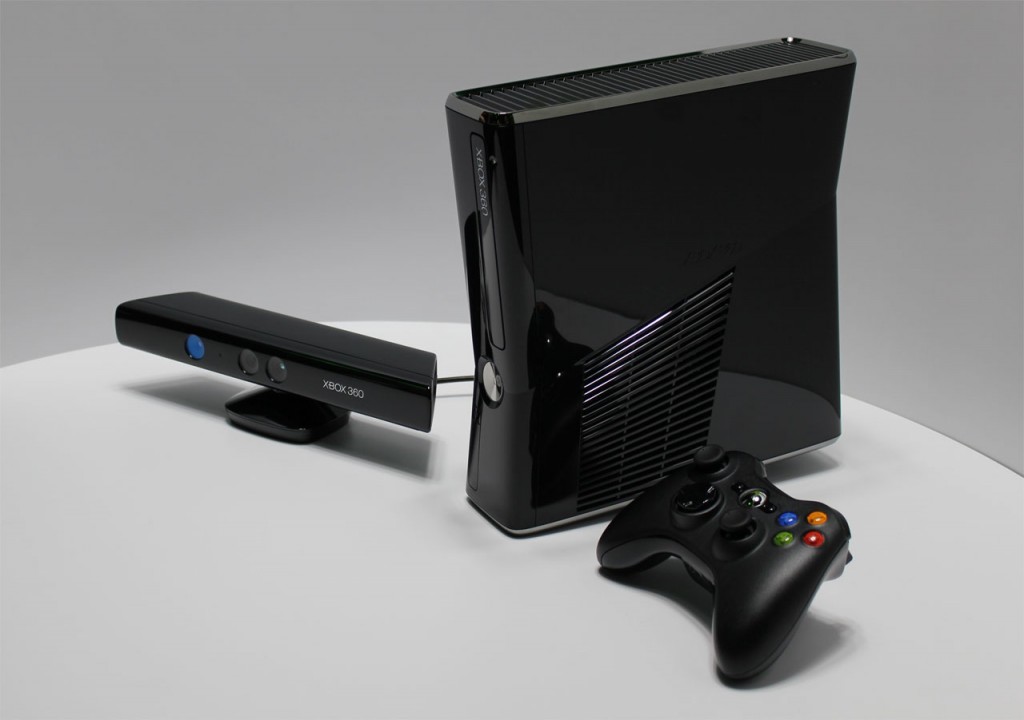 Microsoft’s vice president of interactive entertainment, Chris Lewis, promised customers that the recommended retail price of the Xbox 360 console would be remaining the same.

Chris Lewis clarified that even though Sony had reduced prices, the people at Microsoft don’t intend to follow suit. He said, “As you can imagine, we plan for these scenarios all the time, for me to sit here and say that was a big surprise would be a lie. Respect for what they do, of course. I love the competition, actually: it keeps us on our toes and consumers benefit ultimately.”

Analysts around the world are saying that Microsoft will come to regret this move as since the price cut on the Sony PlayStation 3 came into effect; its sales have increased dramatically. The news was first reported on the tech site “MCV” that a “reliable retail source” had confirmed to it that when the price cut was put into effect the sales of the PlayStation 3 had dramatically increased.

Chris Lewis however thinks otherwise, he says “We think we offer great value now… We have better service provision than anybody. We attach more effectively than anybody. I think Xbox LIVE’s enviable. What we’ve achieved with Kinect has given us growth that I think others would aspire to at this point in the life cycle. We’re happy with our position. While we’re not complacent about the competition, I wouldn’t trade places.”