Any avid video gamer is more than familiar with the many Rockstar games and will totally appreciate the work and detail of this beautiful Xbox 360 mod.

This specific Xbox 360 console is a beautiful Ode to Rockstar games which can be seen in every little detail and work. The entire console’s theme is apparent by the combination of colors that are just like the Rockstar logo, and the major enlarged logo on the other side of th Xbox is there in case someone didn’t realize it before. 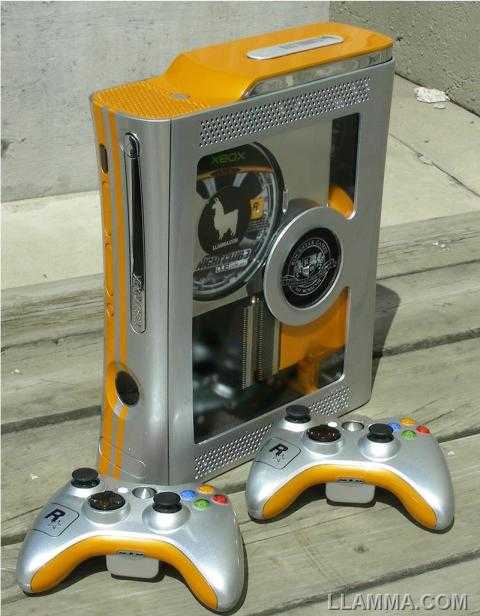 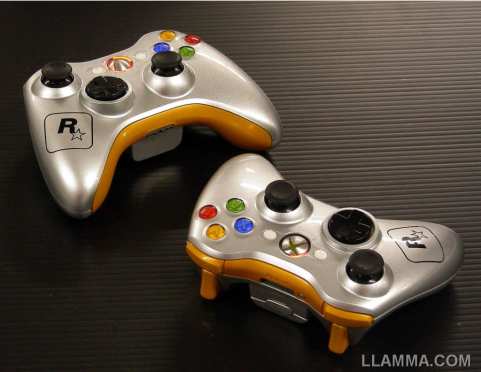 Even more, the actual case is see through, so the inner workings of the amazing Xbox 360, including the inserted disc could be easily seen, providing a heck of a show even before it is turned on. 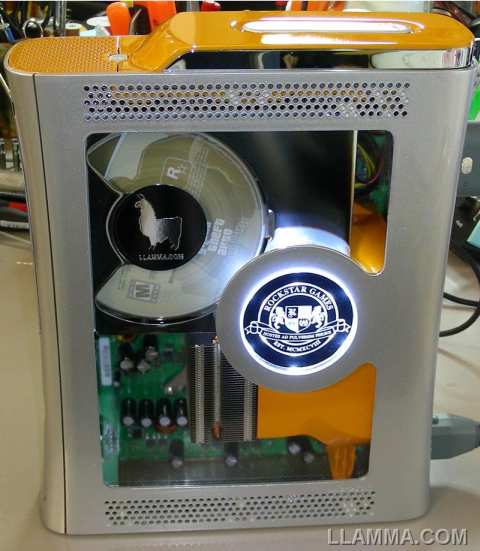 As an added bonus, the modder also made the Xbox 360 controllers resemble Rockstar and make a perfect match along with the amazing mod. 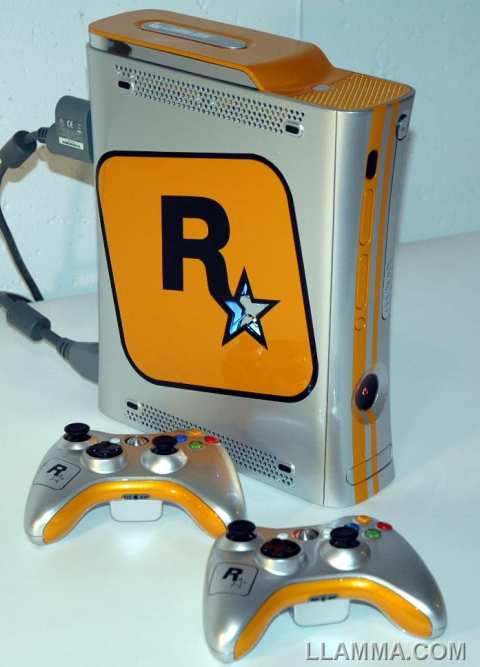