The Most Amazing Gears of War Xbox 360 Mod Ever!

We have seen some great Gears of War Xbox 360 modifications before, but this specific one has to be the most amazing, creative and stunning display yet. 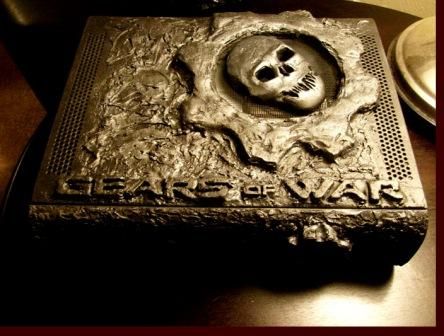 This Gears of War Xbox 360 has amazing artwork, epoxy and lighting display that could leave GoW fans in complete awe and will definitely make them not leave the house. It combines the actual Gear of War name printed in 3D on the front, including the famous skull embelem right on the top of the Xbox.

Moreover, along With the wire framing and lighting, it becomes like an Xbox 360 out of hell that is mesmerizing and could probably make you do things you otherwise wouldn’t do.

Without being overly dramatic, you would have to watch the video of this Xbox 360 mod below and be your own judge. 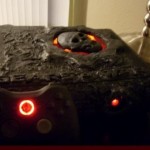 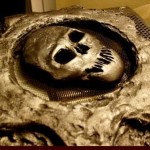 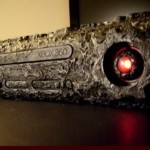 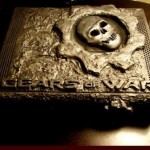