For those who are big fans of the Xbox Halo franchise, this set of cufflinks may make you want to break out Xbox 3 and beat your high score. 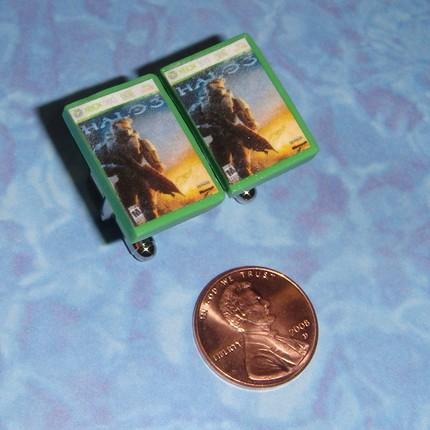 Created by the Clay Collection this set of cufflinks aren’t like the ones most people are used to, for they are for geeky gamers and are made to look like the actual Video Game box art.

We have seen the Xbox 360 Controller cufflinks before that come from the same artist, and these aren’t less credible, but may not be as easy to wear outdoors. Still, the die hard Halo fans will find this set just as intriguing as the rest of the different Halo merchandise, adding to the Halo 3 Xbox 360 mod and even the different Master Chief collectibles. 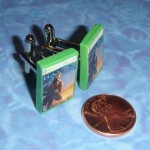 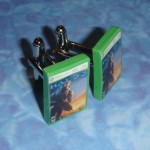 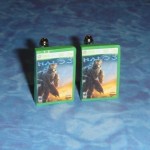 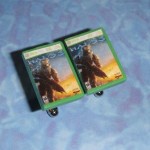 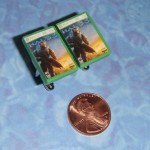