Accept it or not, but we all have been a victim of Identity Crisis or Identity Theft at least once in our lifetime, but thanks to this new COG tag we might never have to face the same problem ever again. These Gears Of War COG Tags are made of solid metal and have some real weight (of about 12.8 ounces), something that will secure your identity even on the battle field. 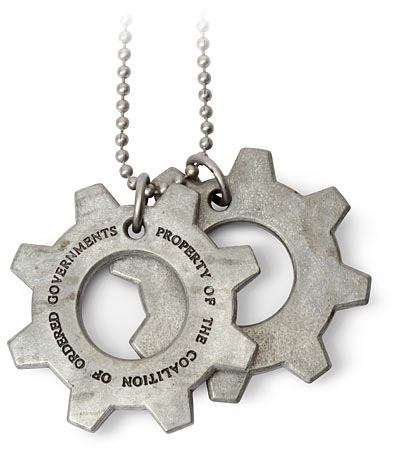 Selling for just $9.99, these cool tags can certify you as an official member of the Delta Squad, as they come with featured text that reads “Property Of The Coalition Of The Government”. These tags are 1.25″ in diameter which approximately the same size as that of the ones which the characters wear in the real game series, thus providing you with a much more intricate felling of belonging when you play the game with these tags locked around your neck. 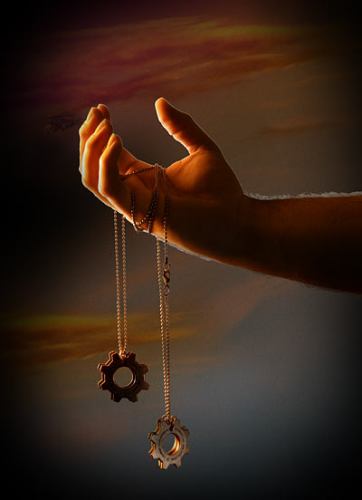 These tags are so tough that one can even get their names engraved on the rear side of the tag, and thus make themselves an integral part of the Delta Squad. You could also have a look at the most amazing Gears Of War Xbox Mod ever, that will surely up your gaming experience, or just chill out with a cool drink in a Gears Of War Etched Tumbler.