China has always been one of those countries that are mysterious. In fact when we look at the Google vs China battles, we seem to get awestruck all the more with the Chinese country. 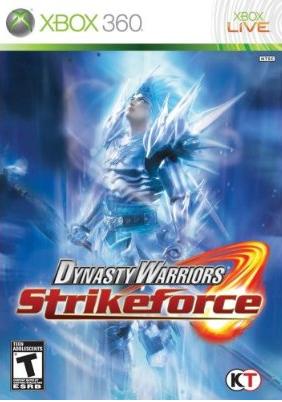 Here is a new game that might help you to discover China right on your Xbox 360. Dynasty Warriors: Strikeforce is a cool and amazing game that is set in Imperial China. You would play as one of the history’s greatest warriors and would conquer heavily armed fortresses and infiltrate armies. 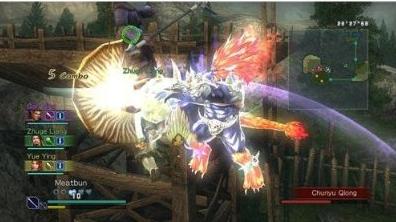 Thanks to aerial combat, you get a bird’s eye-view of China, and you could fight from both land and air. Another interesting feature of the game is that you can build and create your own weapons, and use them against your enemies. Players can travel through different cities in Imperial China and there is also downloadable add-on content. 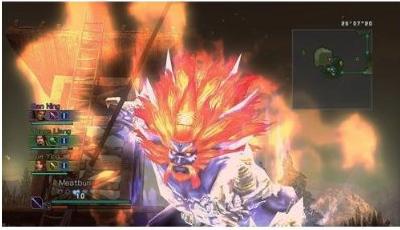 Meng Huo is a new playable character, and Dynasty Warriors: Strikeforce promises to be one hell of a game. It is expected to be released on the 16th of February and costs $49.99. 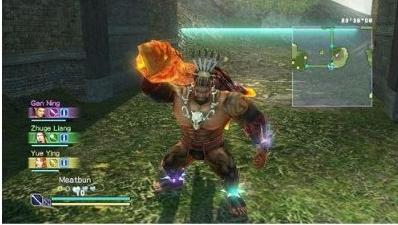 If you are interested in another ancient land, Persia, check out the Prince of Persia Cheat Codes, which we had written sometime ago.