A new month begins and new games arrive to the Xbox Live Games With Gold platform, Microsoft’s program for free games. Learn all about the games you will be able to play in this story! 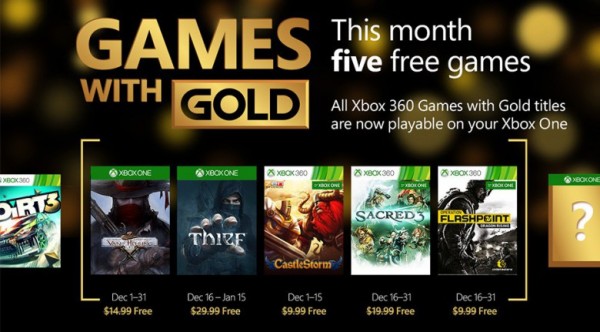 Microsoft ought to know that Christmas is coming, as the Xbox team and everyone behind the program Xbox Live Games With Gold, which gives gamers with an active subscription to Xbox Live free games every month, are preparing quite the present. The Xbox ecosystem will have five games for free this month, which gamers will be able to enjoy throughout Microsoft’s two consoles – three of these are compatible with the Xbox 360, and all five of them can be enjoyed on their latest console, the Xbox One, thanks to its recently acquired backwards compatibility. Let us reiterate, in order to claim these games, you need an active subscription to Xbox Live (whether it’s 14 days, a month or a year, that’s your call, but it needs to be active), so you might want to purchase one

. Without further ado, this is the list of games you will be able to claim throughout December 2015:

The Incredible Adventures Of Van Helsing (Xbox One), all month long 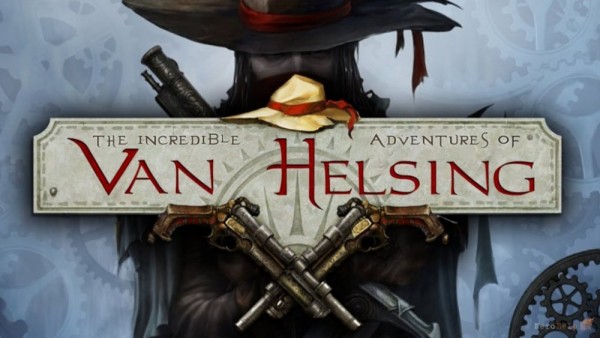 This fantastic RPG mixes strategy, action, and hack and slash segments not unlike Diablo. It’s main character is Van Helsing, who will have to explore the kingdom of Borgovia in order to deal with a mad scientist that terrorizes the population. 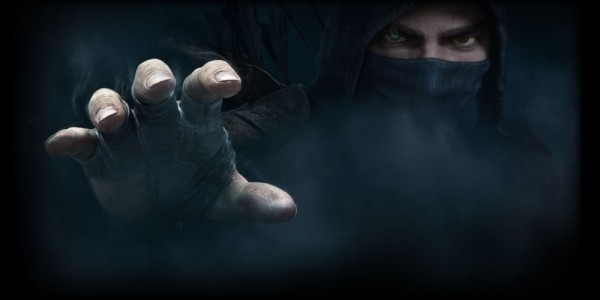 The Xbox Team had put up this very same entry in the thief series as a free game in the program for Xbox 360 a while ago. Now it’s the Xbox One’s turn, though. For those who didn’t get around to playing this game, it’s a great adventure that mixes stealth, killings, and alternate pathways to solve some situations allowing player expression.

Castlestorm (Xbox 360 and Xbox One), December 1st to December 15th 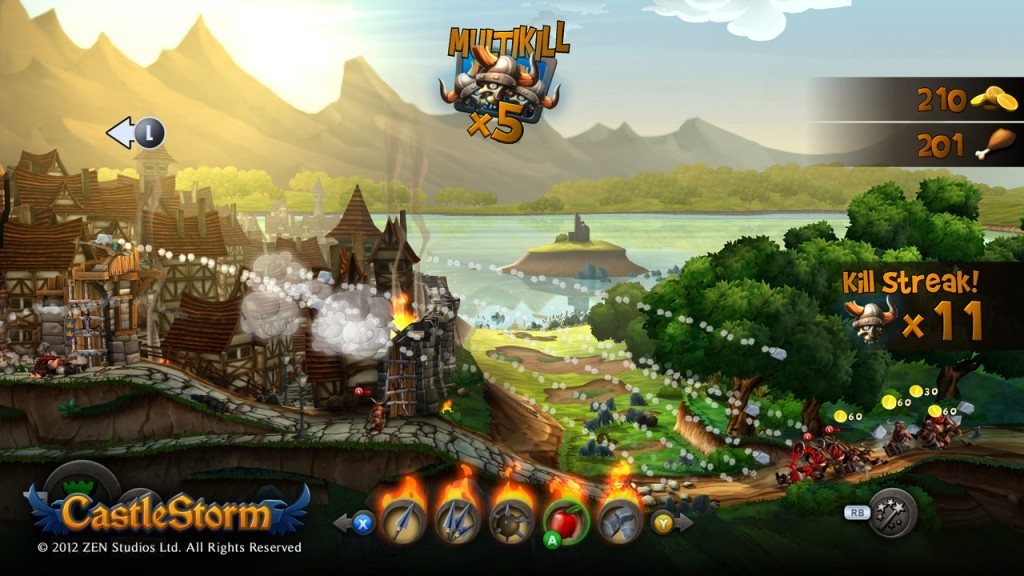 This game is all about attacking and infiltrating enemy fortresses. It combines a very strategic component with attacks and physics not unlike the ones seen in Angry Birds. 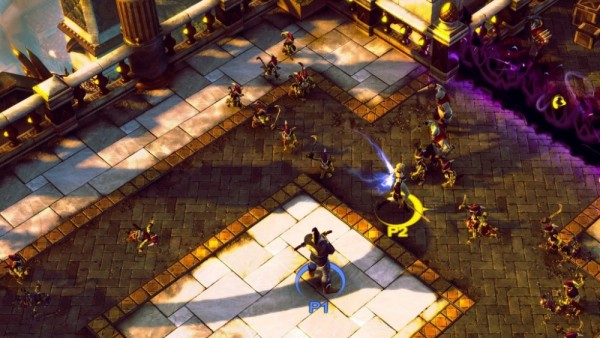 This title is an isometric strategy and action game, the third one in the Sacred series, and it’s not all that different from the Van Helsing game we discussed above. It’s the perfect game to kill a couple minutes a day or grow obsessed and mash buttons like a madman – set your own pace. 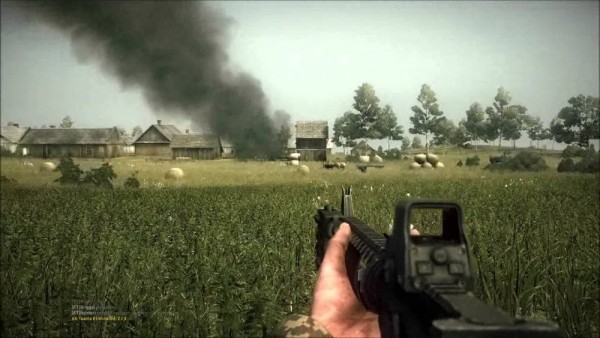 This game is a military themed first person shooter much like Call of Duty or Battlefield, but has more emphasis on realism and the tactical side of things.

Microsoft are finishing the year on a high note, offering 5 free games to all lucky owners of an Xbox One. Out of all these titles, the one we want to recommend the most is Thief, but you can tell us all about your favorites in the comments section.

Be social! Follow Xbox Freedom on Facebook and Twitter, and read more related stories at How To Unlock The Secret Metal Gear Solid V Ending and 6 Amazing Websites To Get Xbox One Support & Troubleshooting.