It has been 6 years since the first Fable video game of the famous series was launched. From then, Fable has seen so much success that they will become fables on their own. It has won many awards and has been critically acclaimed by every one becoming a stepping stone of success for Lionhead Studios. Now Fable launches its third part, “Fable III” which is surely going to rock. 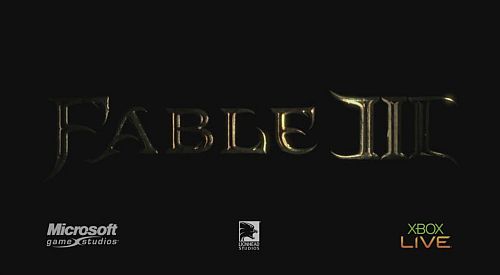 This is a role playing game whose actual story starts in a frictional world of Albion where the player is an orphan boy who later lives his dream by turning into a Hero, the main character of the game in the first 2 Fable series. The third and the latest game has been set 55 years after all the events taken place in Fable II.

The best thing is that the players can transfer their saved games from Fable II to Fable III so that he player’s actions done in the 2nd part can effects the 3rd part of the game. This is because the “Hero” in the 1st and 2nd game is the parent of the player’s character in the 3rd game. 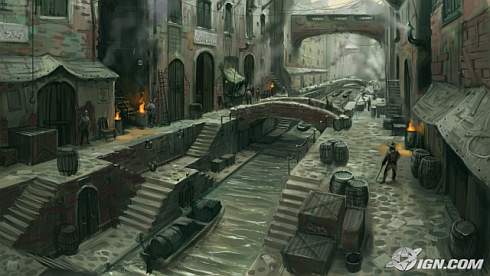 In the 3rd part, the player with his character the “Hero”, is forced to into a quest forcing him to become a revolutionary leader and defeat the tyrant king. 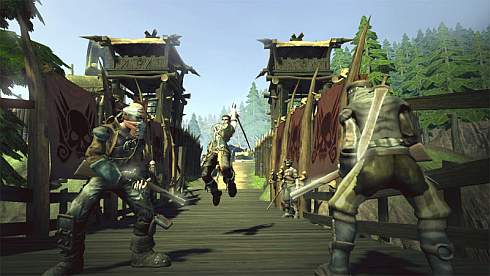 He takes this step because injustice was done to the hero’s parent by the king. After the first half of the game, he overthrows the king and becomes the ruler of Albion himself and the story continues with threats from a foreign nation on their land. 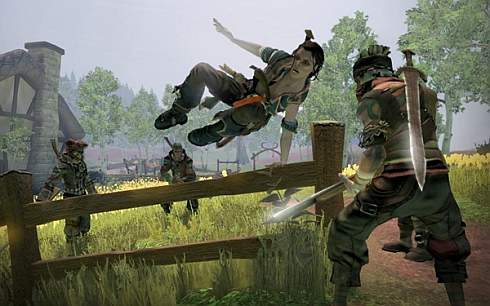 The day it releases i.e. 31stDec, 2010, this spectacular game is sure to be a big hit among Xbox 360 users because of its story, graphics and music. You can see the trailer below. You can see Fable II prior to decide and Tom Clancy’s Splinter Cell Conviction , you also like.