Dead Rising 2 Is Going To Scare Your Wits Out

Its name is scary enough to tell people what are going to get in this game. Capcom is again going to launch the sequel of Dead Rising, which was an excellent game and released in 2006. Its success has made Capcom release the second part on 30th June, 2010 and I thank them for doing that because personally, I loved the first part. 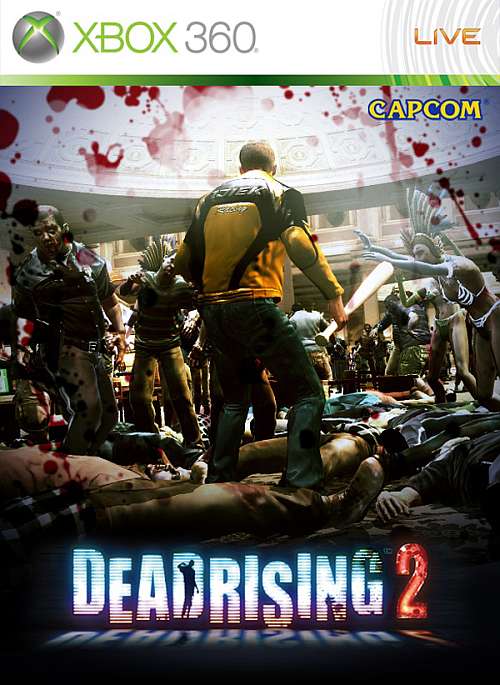 All the Xbox 360 players who donâ€™t know about this game, â€œDead Rising 2â€ plot has been set a few years after the events which had taken place in original Dead Rising. This time itâ€™s no Frank West because Frank West left US after his meeting with the zombies. 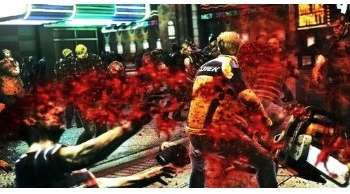 Now within those few years, the zombie parasite which was originated in Santa Cabeza has spread all over United States. This time the place is Fortune City which is a frictional city and can be called as a model of Las Vegas. 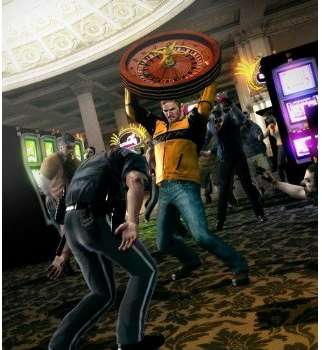 Chuck Greene is the bait this time. He is a former national motocross champion and because of his unlucky fate, he gets caught within a in game zombie apocalypse in Fortune City. As the players will be playing Chuck Greene in the game, he has to survive the trauma of every zombie horde as well as psychopaths. 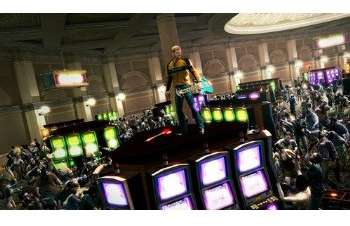 In addition of keeping himself alive, he also has to save the innocent surviving citizens. Chuck also has to save his daughter which is his first priority and the only motivation for battling against the undead. 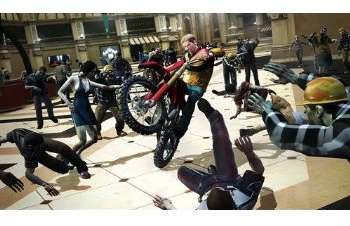 This game will be a hell of a game and if you want to get the real fun of this game, switch of the lights and put your head phone on. It will be a damn scary and fun. If you want to try it out, itâ€™s for $56.99. You can see the trailer below.

Even you can see some interesting games like Supreme Commander 2 and Dynasty Warriors Strikeforce.