If you thought of that NFS is the only playable fast game for gaming speedsters, then you failed as this game is now here to change your view completely. After being inspired from a frictional reality TV show, Black Rock Studios decided to make this wonderful heart thumping game â€œSplit Secondâ€ for all Xbox 360 gaming and its available for PS3 and PC players too. 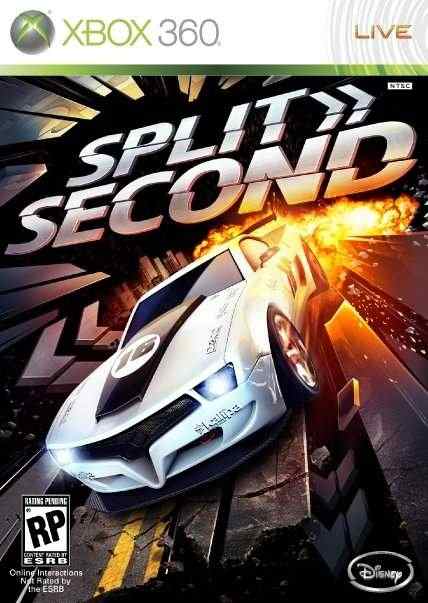 The game play is such that the player has to race for money and glory by your smooth driving skills or by using your brains and taking the advantage of the destructive environment around you. 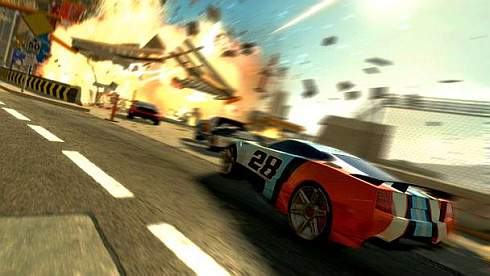 The players can also build up their power-play meter by performing different types of stunts and showing off your driving skills at various occasions. The more your meter goes up, the more your chances of winning royally because special events get triggered creating obstacles for other drivers. These include creating shortcuts for you or even altering the whole race course. 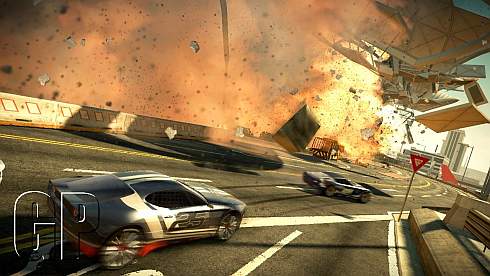 Donâ€™t think that this is only a pure racing game because you will get such stuffs in between your races which will leave your stunned and give you goose-bumps.

Explosions and airplane crashes in between your tracks, collapsing buildings and etc. are a few things which are sure to happen to give you a better ride. These things also depend on the playerâ€™s power-play meter. For example, the first level of events will be available when two out of three bars of your HUD will be full. 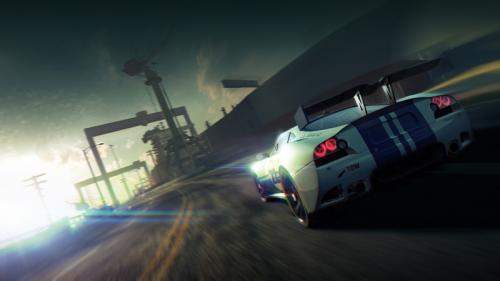 These are only a few features of this outstanding game and if you want to have a taste of thrill then you can get it for $56.99. It will be released on 1st may, 2010. To decide you can see the trailer here.

Even you can see some more Xbox 360 game like Medal Of Honor and Fallout New Vegas , you may like.