Perfect Dark Is Going To Rock The Consoles Once More

Golden Eye 007 was a gaming success after its multimillion sales and Perfect Dark has also been a huge hit in Nintendo 64 or N64, the third generation home videogame console. Now RARE are back with a small modification. They have modified their killer game, â€œPerfect Darkâ€ for Xbox 360 players. I know its good news for all the Xbox players because now they will enjoy the thrill of this first-person shooter game in a new style. 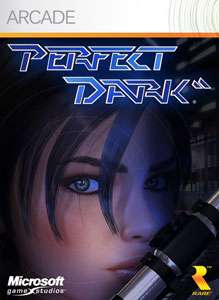 For all those who donâ€™t know, Perfect Darkâ€™s story has been set up in year 2023, just 13 years from today when an interstellar war takes place in between two races. 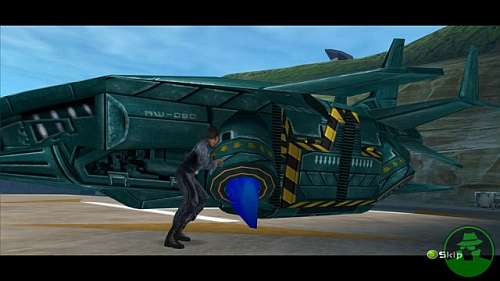 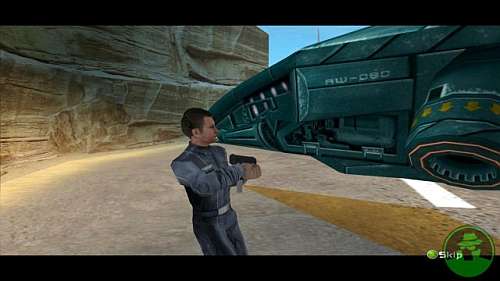 One is Maians who are shown to be â€œgreysâ€, the folklore aliens and the Skedar which are also extraterrestrials but look like reptiles and can even disguise themselves as human beings. 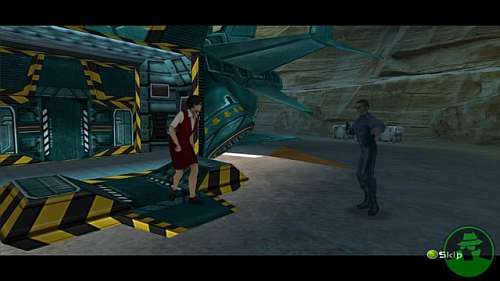 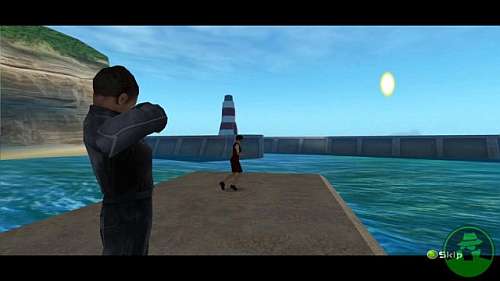 This was on space and now on Earth, there is a competition going on between two fractions. The first one is Carrington Institute which was founded by Daniel Carrington. Now this is an official R&D center but he secretly operates espionage group with the Maians. 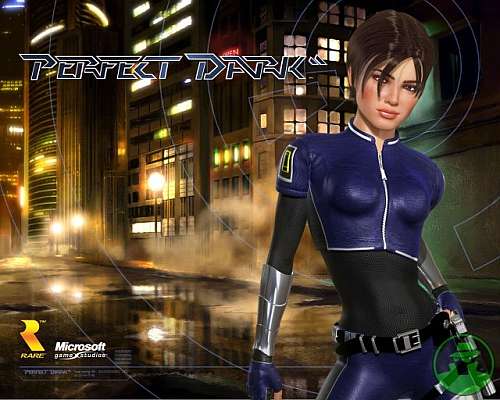 The second one is DataDyne, a sinister defense contractor which is stealthy linked to the Skedars. The main character is Joanna Dark who is an agent of Carrington Institute whose incomparable scores in training have earned her the nickname â€œPerfect Darkâ€. 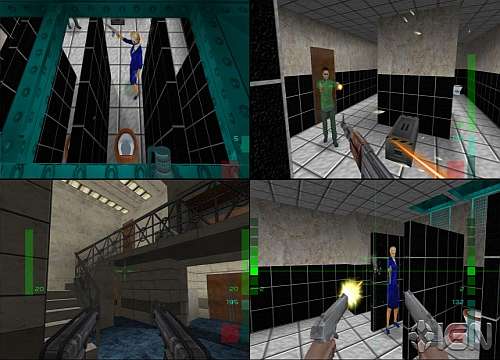 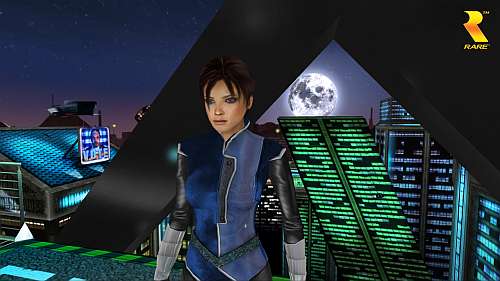 This is one thrilling game which I bet will rock even harder on Xbox 360. Itâ€™s releasing probably somewhere in March 2010 so sit tight and get ready to play the game. You can see the trailer here.

You can see some more Xbox 360 games like Battlefield Bad Company 2 and Allan Wake, you may like.