Revive The War In A New Style With The Transformers: War For Cybertron

The War for justice wasnâ€™t enough in the big screen that High Moon Studios decided to launch the famous war even in Xbox 360, PS3, Wii, Nintendo DS and on PC too. This is not an ordinary war; this is the war of Transformers, theÂ war for Cybertron. The â€œTransformers: War for Cybertronâ€ which will be released on 22nd June, 2010 and is said to be one of the most awaited video games of 2010.

This is basically of an action adventure genre and there are many in game characters (IGC) with which the player could play the game. As the name says it all, the story of the game is that Megatron, the leader of Decepticon and main antagonist destroyed the home world of Transformers i.e. Cybertron . 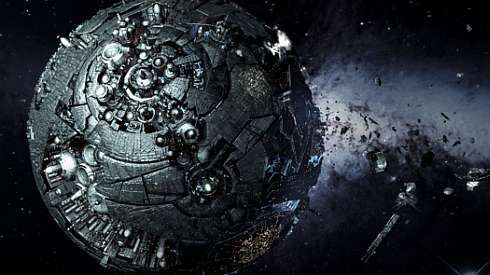 Autobots who are the group of protagonists are being lead by Optimus prime and their primary mission is to find All Spark. All Spark is a cube of unknown origin and is the reason of existence of the alien race and their planet Cybertron. 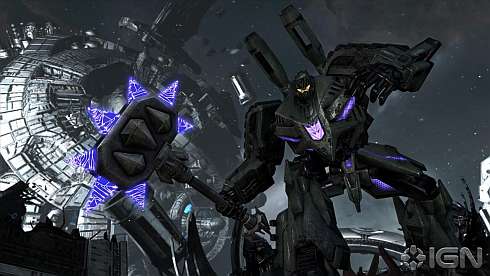 This cube has the potential to bring all the mechanical and electronic objects to life and thatâ€™s why, to rebuild their home, the Autobots want to get the hold of it. This re creation of Cybertron would also end the war between the two groups. 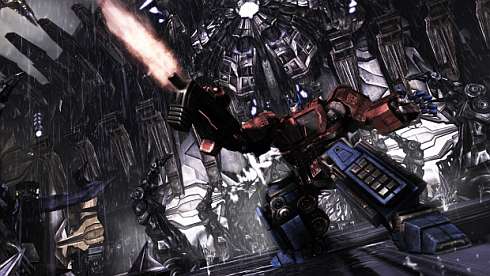 You can play with all the Autobots as well as try your hands on the Decepticons as well. The best thing about this game features is online co-op and head-to-head multiplayer options. 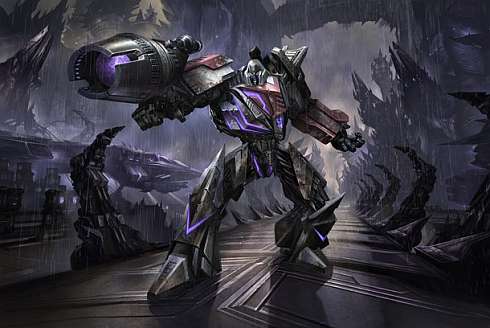 This one is surely going to rock and If you feel like giving it a try, then you just have to pay $59.99. You can see an official trailer here to help you decide.

Even you can check these games like Call of Duty:Modern Warfare 2 and Dragon Age Origins, which may attract your attention.